How to be a Good Pope

Since it is quite likely that two or three of my readers will end up as Pope one day, it would be helpful to give them some advice how to behave themselves. Otherwise, like a certain Argentinian who must remain nameless, they will go down in history as "A Good Man, but a Bad Pope." 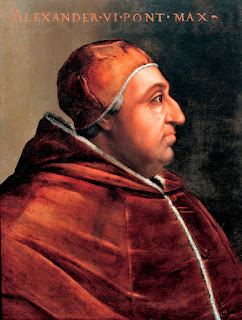 O.K. So the conclave is over, and Team Thargoglio (a bunch of dodgy cardinals who really ought to have known better) has managed to get you elected. Choose a papal name appropriate for the dignity of your office: so "Pope Custard" is out, but so are "Pope Judas" and "Pope Pontius", even if these are Biblical names. I suggest you choose a previous pope that you greatly admire (perhaps not Peter, as that would be a bit too cheeky), and become the next in line: Pius XIII, John XXIV, Benedict XVII, according to taste. Or you can choose a saint's name that hasn't been used before, e.g. Pope Bosco, but it is a little eccentric. 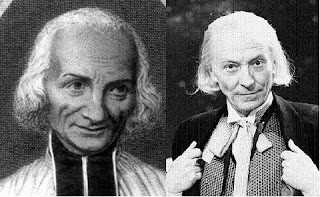 Now, popes are supposed to maintain a tradition that goes back two thousand years, so DON'T rush to change things. You may not like red shoes, but wear them, as they have a significance that you may not have been told about. Don't go and live in some weird place where popes have never lived before, e.g. a simple cardboard box in the catacombs beneath the Vatican: it may give you a reputation for humility, but it may also give you a reputation for being difficult. 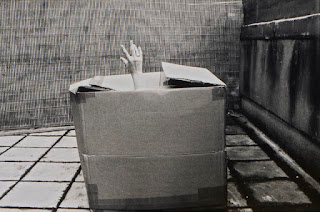 Likewise, if the papal chef is offering to cook you a Lobster Thermidor aux crevettes with a Mornay sauce, garnished with truffle pâté, brandy, and a fried egg on top, and Spam, then it is very rude to slope off down to "Il Nosho de Sid", the Vatican café, for a plate of pasta. Even if it makes you look like "one of the lads". 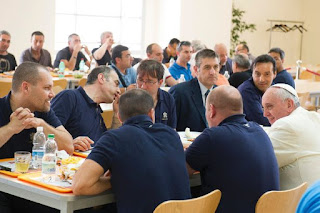 "The chap in white - haven't I seen him on the telly?"

Now popes are supposed to be above petty politics, so don't rush to reward your friends, or to punish your enemies. Saying to a distinguished Cardinal, "Look, Ray, we're having a three-week 'bring a heresy' party next October. All your craziest pals are coming - Cupich, Wuerl, Dolan - but you're not invited" is just rude.

This self-help guide needs to broken up into two or more pieces, so I'll stop there. Just remember, Pope Innocent - or whatever - that you are not there to rewrite doctrine, or to push your favourite theory (whether it's climate change, homeopathic medicine, or the belief that the world's economy is being manipulated by dinosaurs from outer space). Stick to Christian teaching wherever possible, OK? 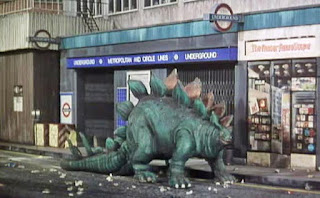 "Could you direct me to the Stock Exchange, please?"

Oh, and DON'T give impromptu interviews to journalists. They're not to be trusted.