Following this week's terrorist outrage in Croydon, where a man by the name of Matthew Doyle was rude to a Muslim woman in the street (or at least claimed on Twitter to have committed this atrocity), the national security level in the UK has been raised to "a bit worrying". The Prime Minister called a meeting of the emergency HADDOCK committee to discuss the issue, before disappearing on holiday to visit yet more fish markets. The Croydon police have cancelled leave for all officers, and arrested Matthew Doyle after a 48-hour siege. 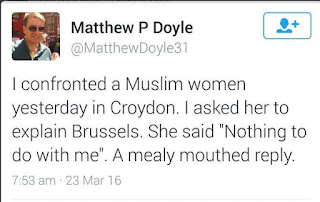 Round the world, people have expressed shock at the outrage. Pope Francis took some time off from washing women's feet to condemn the "blind violence" of Doyle's tweet. The main public buildings of Brussels were lit up in the colours of the Union flag in solidarity with Britain's suffering. As the Mayor of Brussels, M. Poirot, explained "We have had a few bad moments ourselves this week, but at least nobody dared to insult a Muslim woman!" 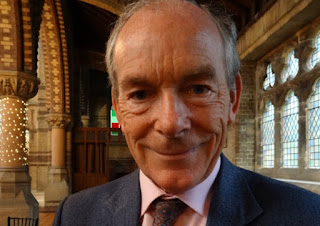 ...and then the Guardian remembered that fools rush in...

Sir Simon Jenkins, already well-known on this blog for being wrong on every issue about which he has expressed an opinion, agrees that Brussels should be forgotten, whereas Croydon will be long remembered in the annals of terrorism. As he says, "The initial act is banal. The atrocities in Brussels happen almost daily on the streets of Baghdad, Aleppo and Damascus." He's right: do you get South London thickos being rude to Muslim women in Baghdad? No, of course not. We should be very scared. 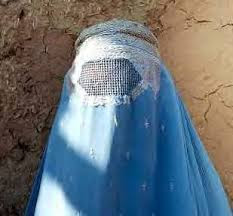 Mrs Neva X. Isted, the victim of the outrage.

We wanted to interview the victim of the terrorist hate crime, Mrs Isted, who is currently in intensive care. However, it was pointed out to us that, under Islamic law, all opinions that she expresses must be provided by her husband. So much for that, then. 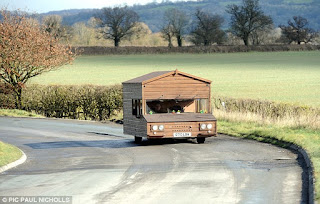 A prominent resident flees the terror tweets of Croydon.