After 2000 years, the Catholic Church is coming to terms with yet another new development of doctrine, as Pope Francis has announced that the old "rigid" teaching "Love your neighbour as yourself" needs revising. After all, he pointed out, a few minutes' Ignatian discernment will tell you that you are not supposed to love yourself, and therefore you should not love your neighbour either. 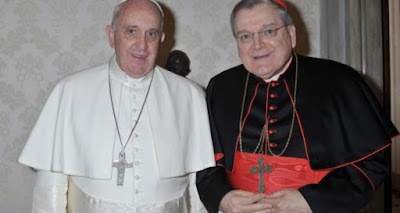 This "love your neighbour" stuff is too exhausting.

The new doctrine, to be expressed in an encyclical Non Plus Benevolens ("No more Mr Nice Guy"), will be welcomed by many Catholics who find that loving their neighbours is really too difficult.

Some of the key sentences from Non Plus Benevolens, which are expected to be tweeted interminably in parrot-fashion by Cardinal Napier, amongst others, are the following:

"If anyone strikes you on the right cheek, turn to them the other cheek also. But only after giving them a good kicking."

"If someone asks you go a mile with them, give them a lift in your car, and drop them in the countryside ten miles from the nearest bus-stop."

"If a man demands your coat from you, then make sure you steal a better one from someone else." 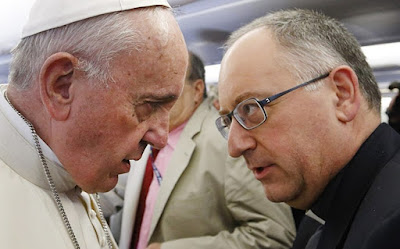 As one of the Pope's key advisers, Fr James Martin SJ, puts it, "Many New Testament scholars think that these were the messages Jesus was trying to convey, although being a Jesuit he left things completely obscure, which is only right."

Pope Francis also apologised for the recent Year of Mercy, which had not turned out as it should. Many Catholics had entered their local church through the Door of Mercy, not realising that the object of the game was to slam the door in the face of the neighbour following behind. 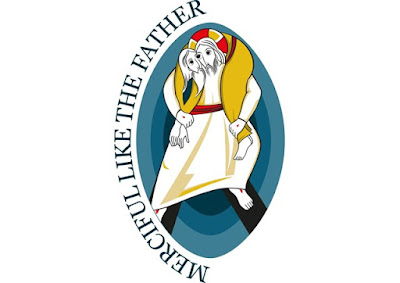 A Vatican-approved wrestling grip for making your neighbour surrender.

Non Plus Benevolens is expected to be a popular doctrine with liberal Catholics, and very much in line with secular "Every man for himself" practices. As the world's greatest theologian, Massimo Faggioli, points out, it is likely to evolve into "If I don't get my own way, I'll thcweam and thcweam until I'm thick," which is considered to be much closer to the Anglican approach to doctrine (see under divorce, women priests, etc.)