What to do if a cardinal hands you a letter

It's time for another instalment in our "How to be a good pope" self-help guide, for those readers who may one day get dumped in the Hot Seat.

Suppose, just suppose, that a few years ago one of your cardinals handed you an eight-page letter detailing some really nasty things that happened in Chile with the connivance of one of your bishop pals. You have gone on record as saying you never received any such letter. But then, OOPS! Cardinal O'Malley insists that he did give you the letter. 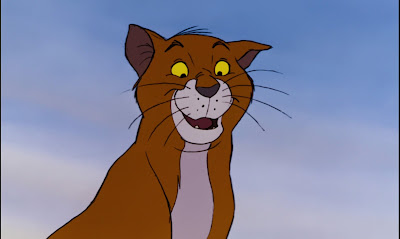 Cardinal O'Malley, or maybe some other O'Malley.

Admittedly you don't have a very good record of dealing with letters from cardinals. Burke and co. might wish to remind you of those dubia you never got round to answering. Zen may remind you that he told you that the real Chinese bishops are all being tortured in dungeons while you cut deals to allow communist puppets to take their place.

Should you admit that you've been caught "doing a Kasper"? You remember that your mate "screwy" Kasper said some stuff which basically boiled down to "I don't like darkies," and then denied it. But it had actually been recorded, possibly on the advice of top Jesuit Fr Sosa, who believes nothing, including the Gospel, unless it is tape-recorded. 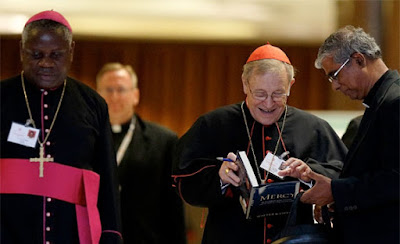 "No really, some of my best friends are Africans."

No, of course you don't admit anything. You can get your stooges (Spadaro, Faggioli, etc.) to deny that the letter was ever received. If it was important, why wasn't it sent recorded delivery and handed over by a properly qualified postman, rather than a totally unqualified cardinal?

There is also the Rex Mottram / Stephen Walford "infallibility" argument. In a spiritual sense the letter was never delivered at all, but, being sinful, Cardinal O'Malley failed to realise this. 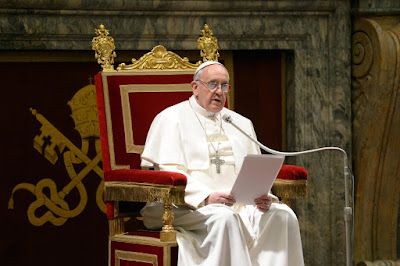 If you imagine a letter in this picture, you are unsaved.

Just remember, you're the Pope. You are infallible. You cannot lie. There was no letter.

Still, check behind the sofa, just in case! .