Valentine's Day massacre to go ahead

In Chicago, Cardin Al Capone has confirmed that, even though it is Ash Wednesday, the traditional Valentine's Day massacre will go ahead. 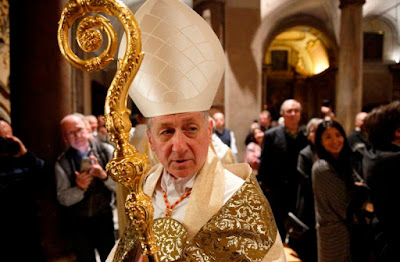 Cardin Al Capone - and isn't that the biggest crook you ever saw?

As we've been told ad nauseam today is both Ash Wednesday, the start of Lent, and St Valentine's Day, the day for buying chocolates, flowers, gin, scrubbing brushes, copies of Building a Bridge, etc. for your loved one, depending on their inclinations and how much you love them. But can we celebrate both at once?

Following his sensational lecture at the Von Heretic institute in Cambridge, at which he told the world that, although "strictly speaking" chastity is required (don't you love that phrase?), it must sometimes be abandoned, Capone is now preparing to massacre the Catholic faith in other ways. 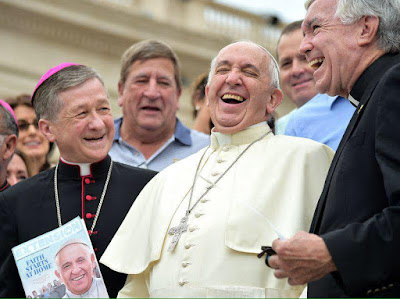 "Did I appoint Cupich as a cardinal? Silly me, I mean Chaput!"

In particular the great man - the cardinal who put the "bile" in "papabile" - is launching a series of Amoris Laetitia seminars, to tell the US Bishops how to interpret it. A cheaper option would be to pulp all copies of AL and admit that it is a turkey, but... well, it's too late now. Or is it?

Catholics are looking forward to seeing how the Vatican will celebrate Easter on April 1st (All Fools' Day). It's possible that an all-star line-up of celebrity fools will be present in Rome - Cupich, Marx, Kasper, oh the list is too long to give in detail. Then perhaps Pope Francis will surprise us by admitting "You've all been fooled! Amoris Laetitia was just a joke designed to test you! Now I know which of my cardinals to put up against the wall." And out will come the papal machine-gun. 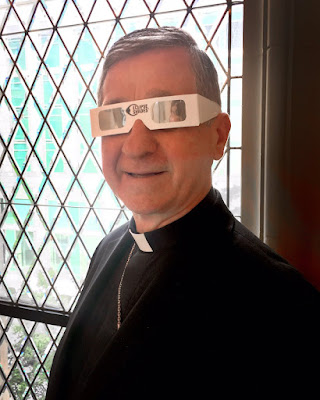 Out of respect for his office, Capone will be offered a blindfold.