How social media bring people to the Catholic Church

In the news this week is Youtuber (whatever that is) Lizzie Estrella Reezay, who has announced her conversion to Catholicism. Apparently, social media are bringing in converts by the zillion: this blog will try and discover why. 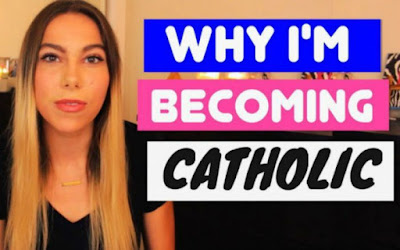 "I owe it all to reading the Eccles blog."

Says one convert, "I feel that the Catholic Church is truly united behind Pope Francis at present. There is a general sense of well-being. He has solved the problems of China, by allowing them to appoint their own bishops, and probably the next Pope as well. He has waved his hand and made all the sex and financial scandals vanish into thin air. He has written a document on marriage and the family, Amoris Laetitia, that everyone can agree on. He has made some brilliant appointments of cardinals, by choosing the most unlikely people! What a time to be alive!"

"I'll have the shepherd's pie, made with real shepherds." No wonder people would rather be Catholics.

Said another convert, "I like the way new Catholics are made welcome. Austen Ivereigh - surely one of the giants of Catholic journalism - has described us as neurotic, and he is spot on! Then there's Professor Doctor Doctorior Doctorissimus Massimo Faggioli, a man whose knowledge of Catholic theology since 2013 (when the subject was invented) is second to none: he has warned us against conservative converts, and quite right too. Apparently the Catholic catechism will soon contain a section explaining that we should support Marxism, and that's only fair." 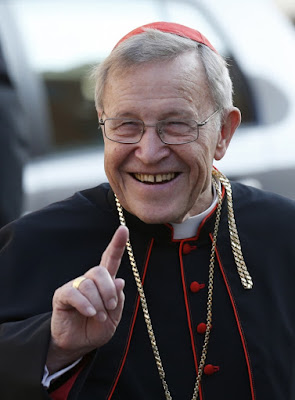 "Walter Kasper is my hero. A pillar of orthodoxy and traditional teaching."

Another convert spoke of the powerful work of Father James Martin LGBTSJ in driving people into the Catholic Church. "His new book, Digging a hole, is pure genius, and explains how we should all strive to go downhill. As explained in the papal encyclicals Facilis descensus Averno and Lasciate ogne speranza, voi ch'intrate, there is wide path that we can all follow, paved with good intentions, and this is the way he wants Catholics to go."

But why do people rely on social media for their spiritual nourishment? Instead, could the Catholic Church not appoint people as leaders - you know, generally-respected shepherds of the sheep, who could give guidance? We would expect such people to speak out on issues of public concern. I've even thought of a name for them - bishops! 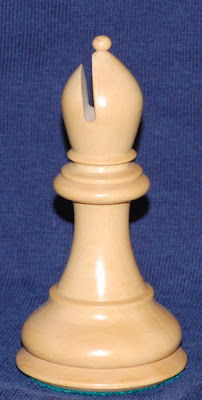 No, there's no hope there, and so people are driven to social media for guidance.

A final word from another convert: "In the end, the most effective tool for Evangelisation is surely the Eccles blog. Pope Francis is a regular reader of his "How to be a good pope" advice column; Peter Hitchens has never been the same since it was pointed out to him that Queen Elizabeth I martyred Catholics; Antonio Spadaro hangs on his every word. It can't be long before these three people (and many others) come out as Catholics." He's right, you know.