The Book of Brexodus, Chapter 13

1. It came to pass that, two years after the historic day on which the children of Bri-tain had spurned the advice of Cam-aaron and voted to leave the land of EU-gypt, there was finally enacted the Law of May-sis, by which she could start the journey into the wilderness.

2. Indeed, the mighty lords and ladies, who had fought all the way to prevent the Law from passing, had given way. Yeah, even the Lords K-enoch and Man-delilah, who had received many riches from EU-gypt.

3. For the people had said, "Who needeth these lords, anyway? Shall we not cast them into the Red Sea?" Which was a good question.

4. Finally the Royal Assent was given by the all-powerful Queen herself, Elisheba*, who signed any laws that came her way.

* A gold star for anyone who knows who Elisheba was. 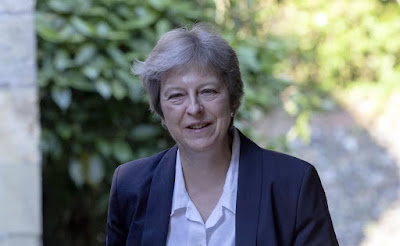 May-sis hath won. Or hath she?

5. Thus finally May-sis and her closest advisers, known as Cabinet, were ready to decide the exact manner of leaving EU-gypt.

6. So she summoned her ministers to a weekend in the mighty palace that is called Chequers.

7. And those who had read the stories of Agape Christi said "I know what happeneth next. Someone is murdered, and no man knoweth who did the deed."

8. However, what befell was even worse.

9. For May-sis produced her plan for the Brexodus, which was very simple:

10. The children of Bri-tain would leave the land of EU-gypt, but continue to obey its laws, pay taxes to the Pharaoh Juncker, and send slaves to work in the fields.

11. Indeed, this was to be a "very soft Brexodus", if not an "invisible Brexodus".

12. But many men were exceeding wrathful at the plan. Thus, two mighty counsellors, King David Davis and Bo-sis the son of John, decided to quit the council of May-sis. 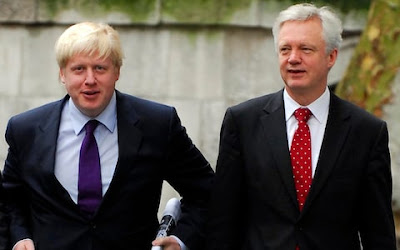 13. As they explained: "Our departure from thy Cabinet means that for two years thou shalt see no difference, and, when we do leave, we shall continue to serve as before."

14. But it was not to be, and King David and Bo-sis made a hard exit, and were forced to sit on the Benches of the Back, where no man's voice is ever heard.

15. And the Ukipites spake saying, "If ye leave not EU-gypt, we shall send another plague of Farogs; for they are not dead, but sleeping."

16. While some in the Toryite party cried once more, "Give us Jacob Gogg-Magogg as our leader."

17. And those who saw the plight of May-sis whispered amongst themselves, saying "She is now like unto the Manna that hath been baked too long in the rays of the sun." 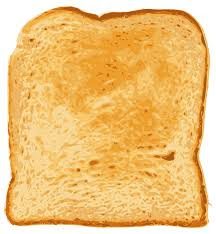 Could this be the fate of May-sis, as it was of Cam-aaron?