As a faithful worshipper at the Church of Twitter (founder: Pope Jack), I take part in its services several times a day, offering the sign of peace (or, more usually, engaging in pointless bickering) with fellow-worshippers. Thus I was very distressed on Saturday to be told "Thine account is suspended, and thou mayst no longer share in our worship." 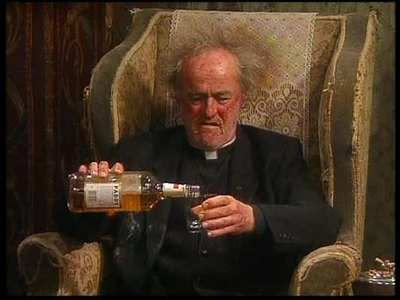 Although I knew that I must be a great sinner, worse even than those who wish death on Coronavirus sufferers such as Boris Johnson, those who swear all the time, the promoters of abortion, or those with rainbow flags on their profile, I was not told which of the unwritten laws I had broken.

Yet, WE ARE ALL SINNERS. But is this not the age of mercy? After discernment and accompaniment, may I not be readmitted into full communion with Twitter? Isn't Cardinal Marx looking into my case? 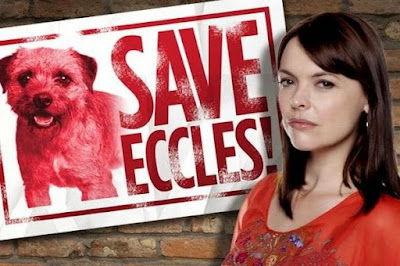 Can Eccles be saved?

Still, it would be good to know exactly what I did. Here are those I have offended most recently:

Lots of good smiting there, but was any of this wrong?

Meanwhile, I am appealing (but you knew that). While waiting for judgement, I can still dip into the spiritual nourishment that is Twitter, and it must be a bit like turning up to one's own funeral (with the Dies Irae bit omitted). Thanks to those who put in some kind words.

As Hilaire Belloc nearly put it:

"When I am dead, I hope it may be said, 'His sins were scarlet, but his tweets were read.'"