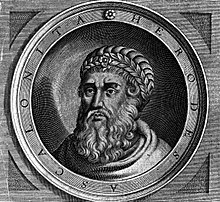 King Herod of Judaea has hit back strongly against claims that his policy of killing all children under the age of two years old could be described as barbarous, inhuman, or simply murderous. In a tweet that set the record straight in no uncertain terms he said:

In previous comments, Herod had explained that his child-killing policy was totally humane, and that the infants in question would be kept comfortable as they went to their deaths.

"Oh, really? Well, it's hard to keep track of these things."

Although mass murder of children was originally supposed to be "safe, legal and rare", it is now increasingly seen as a policy that saves time and energy for everyone.

Elsewhere in Judaea, Governor Quasimodo has eagerly embraced the policy of caring, loving, considerate and sympathetic infanticide. We attempted to contact High Priest Dolittle for a comment on this, bur he was out to lunch and not expected back for six hours. 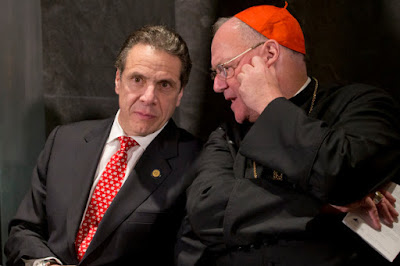 "Can you remind me? Are we for or against abortion?"