Emperor Nero, pray for us

St James Martin (James the least of all), a very well known disciple with many followers, today offended Christians by maintaining that the late Emperor Nero was in Heaven, and should be asked to pray for everyone. 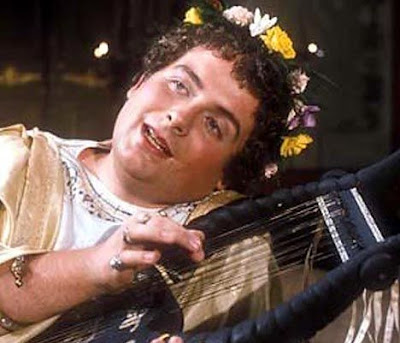 Nero was a man of many talents.

St James moaned: "We killed him. WE ARE ALL GUILTY. Nero* lives matter!"

The Emperor Nero was of course a very good Catholic, having spoken at length with both St Peter and St Paul before having them both executed. In a later era he would definitely have supported the Jesuits, and it is not surprising that St James believes he went straight to Heaven. Nero's sex life is said to have been a little complicated, but he was known as a prominent member of the LGBTSJ community, and a great fan of St James's Epistle to the Newyorkians, "Building a bridge".

St Linus, the current pope, is said to be less enthusiastic about Nero, regarding his burning of Rome as a serious cause of climate change, but it is generally accepted that St James, no matter how heretical, lewd, or plain bonkers his views may be, is beyond criticism. 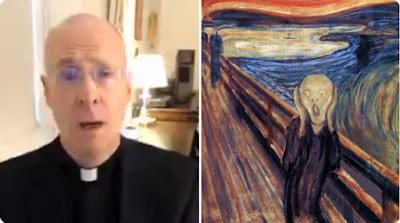 "You know, Judas Iscariot is probably in Heaven too..." continued St James before being led off to a luxuriously padded cell.