Great new for fans of Bishop Gustavo Zanchetta, the bishop suspended last year after reports that he had sexually abused seminarians and had homosexual pornography on his phone! Gussie, we all love you again (although for most of us not in the "Biblical" sense)! 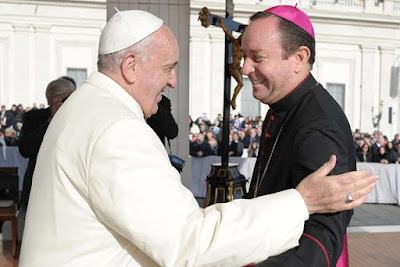 A committee of Vatican cardinals has looked at the images on his phone, and sees no problem with them. In fact, the cardinals are still looking at them. Indeed, most of them have downloaded copies, so that they can study them in the privacy of their own home. So, fear not, these images are being very carefully scrutinised.

In Argentina, Zanchetta is facing charges of defrauding the state and "aggravated continuous sexual abuse", but hey, that was in a foreign country, and since 2013 the Catholic Church has known not to trust anything an Argentinian says. So there's nothing so see here, and Gussie can get back to his job as a Vatican bank clerk. Case dismissed. 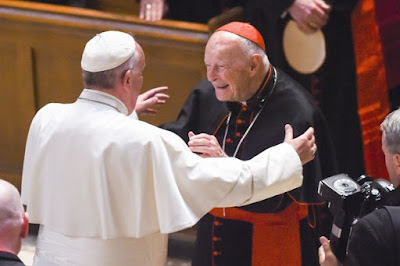 And now some more unfinished business.

But what about Uncle Ted McCarrick, whose crimes against Laudato Si' have caused him to lose his cardinal's hat? We have an exclusive preview of the long-awaited McCarrick Report:

1. Ted used to lure seminarians to his beach house and turn on the air conditioning.

2. In the winter he would even use a fire to warm the room as he cuddled up to seminarians on a bearskin rug.

3. He drove a huge Bergoglio Chiron gas-guzzler, and used it to pick up vulnerable seminarians. 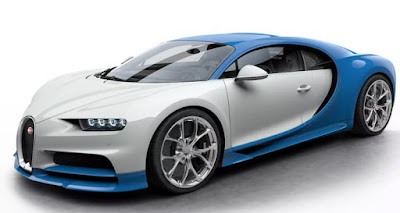 4. Have you seen the size of the fridge he used? Mind you, he needed it, if he had "one seminarian in the bed and one on ice".

5. He refused to renounce plastic and all its works, and he was seen using plastic straws when offering seminarians spiked drinks.

6. Ignoring advice from the Congregation for the Environment, he refused to fit solar panels to the roof of his beach house, claiming that mirrors in the bedroom ceiling were just as good.

7. All the other great sins: aeroplane rides, forgetting to recycle, refusing to invite Greta Thunberg to his beach house on the grounds that she was (allegedly) female... was there no limit to his wickedness?

Conclusion of the report: Uncle Don and Uncle Wilt are envious of Ted, but... nothing to see here, move on, please. 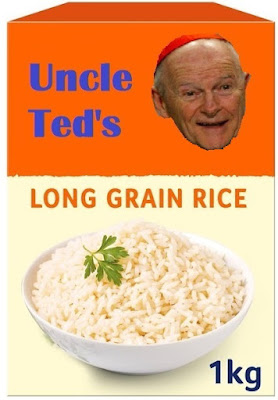