As reported by North Korea, the North Korean Jesuit magazine (editor Jim Wrong-un), Father Jim Wrong-un SJ has been invited to address the Democratic People's Republic Workers' Party Convention, which will be choosing their candidate for Supreme Leader. 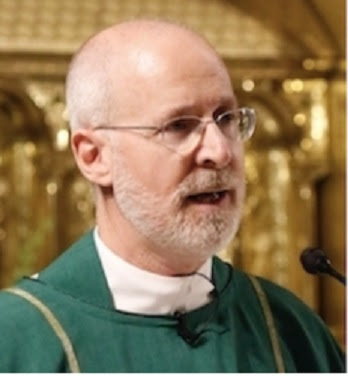 In fact the way in which the new leader is chosen is very simple. The current leader, coincidentally named Kim Jong-un, is nominated, and anyone who disagrees is shot.

Fr Jim, described by his own magazine as a "faith leader" (no, don't laugh, he has many followers), is a long-term supporter of the Workers' Party, maintaining that the "seamless garbage" approach to theology means that their unfortunate habit of killing anyone who gets in their way doesn't invalidate their credentials as a strongly pro-life party; indeed, Supreme Leader Kim is a good Catholic who fully believes in bridge-building to the LGBT community - or would if it actually existed. 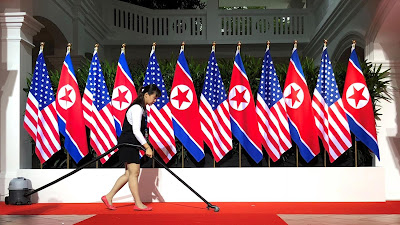 The US flags were later replaced by rainbow flags.

Some people have criticised Jim's invitation, but he says that he will deliver a simple prayer with a message of love, peace, justice, mercy, and a wish that all the Supreme Leader's remaining enemies are humiliated.

"And if I am given a similar invitation by the Leader of the Opposition*, I shall of course attend and say the same prayer," he explained.