As the battle of Armageddon draws closer, the demon candidate Joe Bi-elzebub has finally nominated Ka-Moloch as his running-mate. He had a rich field to choose from, although he had already stipulated that the successful candidate should be female, black-hearted and infinitely evil. Would it be Elizabeth Apollyon, Susan Baal, or even the joke candidate, Alexandria Occasional-Serpent? 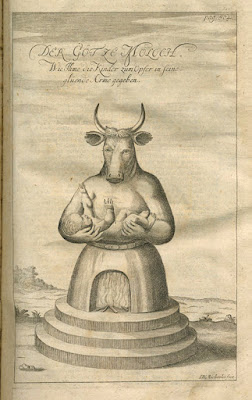 In the end, it is Ka-Moloch who gets the job, possibly because she agrees with Joe Bi-elzebub on the main Catholic issues: they are both great fans of the family organization Planned Dismemberment, and they both believe that marriage can be between a man and a man, a woman and a woman, or - for the real eccentrics - a man and a woman.

POW! The bishop tells it as it is.

The battle of Armageddon is expected to be a close-run thing. St Maga and his angels have some faults too (saints are allowed to) - although for them the trend is probably heavenward rather than in the opposite direction - and so many pious Catholics (St James the LGBTSJ, St Massimo the Bean, and St Colbert the Jokeless) are still backing Joe. 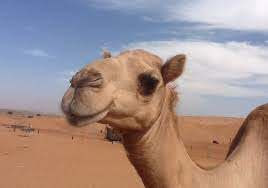 I promised not to comment on Camela's Botox injections.

Anyway, now that Joe has got his sidekick sorted out, his only problem is to get elected before his wits fade away entirely put forward a positive Catholic agenda for Armageddon, containing lots of imaginative plans for the slaughter of innocents. Should be fun!

Addendum: an improved picture from @eoros1012. 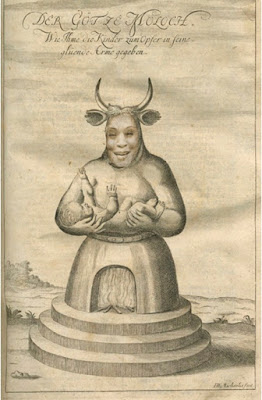