So it came to pass that the Dark Lord (Bishop) Bauron called a secret conference of his allies: there came unto his online DOOM meeting a host of wizards, witches, orcs, trolls, balrogs, wargs, giant spiders, Jesuits, and many others. 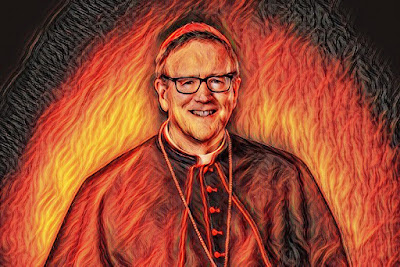 And Bauron addressed his troops as follows:

"Friends, before we start may I just mention that I have a new book out, the Sellamillion, which you will all want to recommend to your flocks? If you have a book tolkien to spend, then you cannot do better.

Now, we are here today to declare war on the forces of tradition, led by my arch-enemy Radtradagast the Grey, Marshal of the tailors.

For too long have the Rad Trads criticised our ways, and refused to serve in my Mordor on Fire Empire. They shout out incantations in the old language of Latin, refusing to worship in Orcish, as agreed by the 2nd Council of the Vat Orthanc. They preach ancient doctrines, such as the existence of Hell, and they believe in the literal truth of scripture. They insult my good servant Father James Sarumartin the rainbow-coloured, builder of the Bridge of Elbigat and author of much fine new teaching. 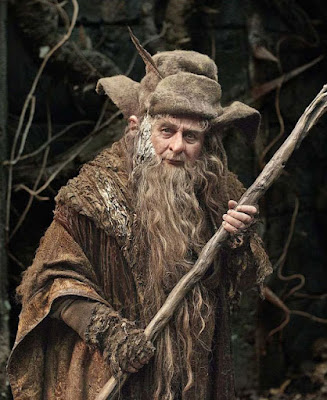 Worse of all, they report on all are we are doing, with tabloid-style journalism, using the book of faces, the elvish twitters, the tubes of You, and the great web of the world."

"What shall we do, Master?" asked a young orc, with more courage than wisdom.

Vapourising the unhappy creature instantly for its impertinence, Bauron spake out in a voice of Doom: "FRIENDS, WE'RE ALL GOING TO HAVE A GOOD CRY ABOUT IT. But if Cardinal Gollan turns up, ask him to give me a ring, would you?"