How Eccles became a devout Catholic

After watching events on the other side of the Atlantic, I decided that it was time to look more holy. Obviously, being a devout Catholic is all a matter of public image, and has nothing to do with what you actually do. But some people don't realise this, so I got myself a Press Secretary. 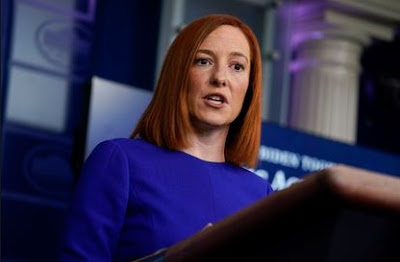 Jenny Psarkasm, my press secretary. Jenny's job is to tell the neighbours how devout I am. For example, I go to Mass sometimes; indeed, I have my own reserved pew, complete with cushions, a supply of gin, and other aids to sleeping. Also, I go to Mass sometimes. I don't actually believe any of that Catholic stuff, but - did I tell you? - I go to Mass sometimes. It's true that I do like conducting human sacrifices in my garden, and some of the neighbours have objected to that. However, Jenny reminds them that I am a devout Catholic, and this smooths over any difficulties. By the way, I go to Mass sometimes. Uncle Wilt says I am a great guy who would never think of posing outside a church with a Bible, like that wicked Mr Trump who used to own our house. In fact I do own a Bible - made by a company called Douay and Rheims - although I haven't got round to opening it yet!

My Bible is wrapped in polythene, so that it doesn't burn my hands. Anyway, I hope that reassures you that I am a devout Catholic. For further testimonials, ask Fr Jimbo, our local LGBT representative; or Poor Hoho, a local schoolteacher; or else Professor Beans from the College of Leguminous Catholicism, who has even written a book about me, "Eccles, the devout Catholic"! By the way, my memory isn't all that good. Did I mention that I go to - you know - Thing, sometimes?
Posted by Eccles at 13:32