Following Fr Thomas Reese SJ's description of Earth as one of God's failed experiments we can reveal that he is nearer to the truth than he realises. In fact he himself is one of a generation of Jesubot androids created not by God but by Vatican II Enterprises in the nineteen-sixties. These were intended as an experiment in Artificial Intelligence, designed to replace the Jesuits, which at that time was an order of holy men in the Catholic Church. However, over the years, the Jesubots have developed numerous faults, and they are now being recalled for repairs, reconfiguration, and in some cases - the LGBT Jimbot - scrapping altogether. 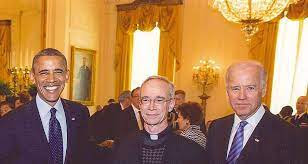 Mighty despots have traditionally employed fools: the Reesebot acts as an artificial substitute. The most powerful of the Jesubots is the Bergoglidroid, about which many complaints have been registered with the makers. It has been accused of uttering heresy on many occasions - this is a software error that can probably be fixed - and has also taken to systematic persecution of groups of Catholics, along with its (non-Jesubot) sidekick ArthurD2. 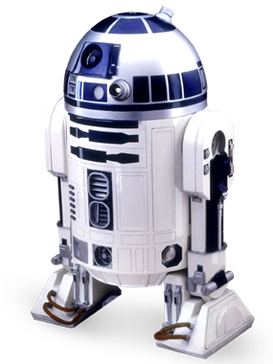 ArthurD2 - the malfunctioning droid from Roche Enterprises. Other faulty Jesbots include the Sosa, which accepts no teaching that is not recorded electronically in its database, and of course the Reesebot itself, with its confused "don't take children to the TLM" burblings, amongst many other gliches. 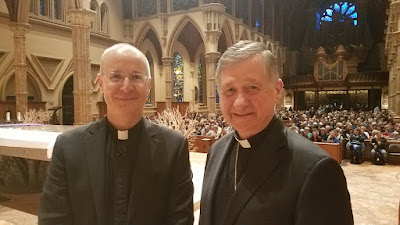 Waiting to be sent back for recycling. Other robot manufacturers have realised that they too must fix some of the bugs in their products. For example, it has been a bad week for the Cupidroid (a rejected design from Cardinal Enterprises), which had been programmed to give a message on January 6th about wise men going to the stable to see the baby Jesus. Owing to a short circuit this turned into a condemnation of a bunch of nutters going to the White House to see Joe Biden. This somehow inspired feelings of horror in the Cupidroid's tiny mind (comparable to 9/11, Pearl Harbor, etc.) 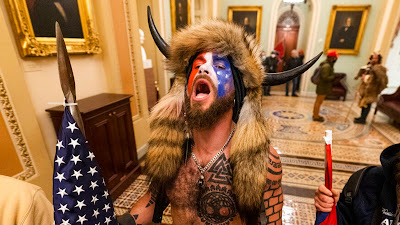 A re-enactment of the Normandy landings. Readers will no doubt have seen faults in other droids by the same manufacturers - although few will be completely broken up for spare parts as was the "Uncle Ted" McCarridroid, a close associate of the Cupidroid. Still, it is good to know that something is finally being done.
Posted by Eccles at 12:21