The Muslim organization ISIS (specialities: murdering unarmed women, children, journalists, taxi-drivers, in fact anyone who can't fight back) has offered a merger to Amnesty International (specialities: well, originally fighting against torture and unjust imprisonment, and now campaigning for changes in abortion law). 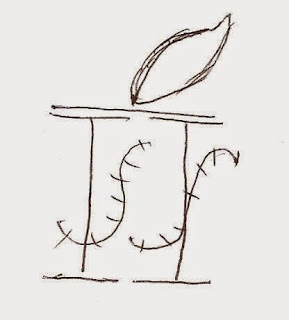 A proposed logo for the new combined organization.

Said a spokesman for the Satanic State, Mr B. El-Zebub, "We really admire what Amnesty is doing. I mean, we're very proud of our record of killing the weak and helpless, but Amnesty is set to outdo us easily. We've been looking at abortion statistics, and we simply can't compete in terms of slaying innocent people."

His friend "Jihadi Jimmy" was quick to agree. "I like killing defenceless people and biting the heads off small fluffy kittens, all in the name of Allah the Merciful, but massacring babes in the womb and calling this a human right takes cruelty and depravity to a new level. I'm all for it." 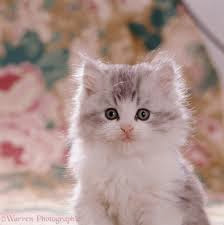 Brave Jihadi Jimmy ran away in terror when this cat mewed at him.

So far Amnesty International has not issued any response to the offer from ISIS, but we understand that some of its supporters are very keen on the proposal. Having won a Nobel Peace Prize in 1977, Amnesty is already associated with some extremely dubious characters, some of whom are sympathetic to the new culture of mass murder. So a merger with ISIS is an offer that they will surely take seriously. 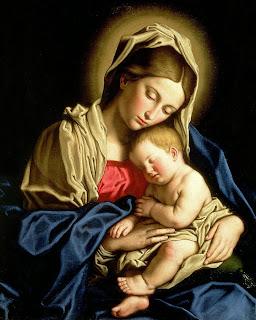 No longer members of Amnesty.