Cis transit gloria mundi!!?? That's part of the Latin liturgy, you know!!?? And it means that the world's a glorious place full of cis and trans people!!?? No longer do we divide up the human race into male and female in that stuffy old Biblical way!!?? We are all either cis or trans - unless we choose not to be of course!!?? Get used to it: cis is boring, trans is fun!!?? Who would want to be male, just because their parents told them they had to be??!! 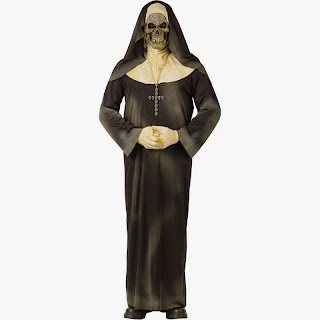 Here's little Judy back again, one of the famous "Nuns on the poor broken-down donkey", and I'm here to stand up for sister (or brother??!!) Niamh McIntyre!!?? Yes, she's the plucky girl who protected Oxford from the threat of Stanley Tim and Neil O'Brendan!!?? They wanted to discuss her uterus, and that's a no-go area!!?? (Luckily for any babies, eh??!!) Niamh's a brainy girl - she got into Oxford!!?? And the same goes for cuddly Squirrel Nutkin!!?? He's at Cambridge, so he must be nearly as brainy!!?? 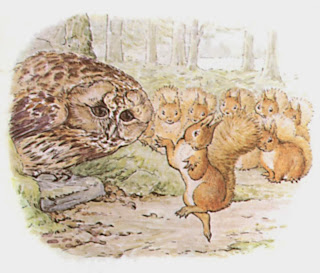 So what was the debate all about, eh??!! Well, nasty bigoted sexist cis male pig Tim wanted to debate with nasty bigoted sexist cis male pig Brendan!!?? See the problem??!! Two perfectly ordinary people!!?? Nobody to represent the BLT community!!?? No womb at the inn!!?? Not even a token lesbian transsexual human-duck hybrid, and Heaven knows there are plenty of those ready and waiting to quack!!??

Of course the real problem is the subject!!?? Abortion!!?? A right extracted from nasty sexist King John by those lovable cuddly barons, who forced him to sign the Magna Cum Laude!!?? An inalienable human right recognised by the founding fathers, who signed the American Declaration of Intransigence!!?? Why - didn't we fight Adolf Hitler in order to win abortion rights for all women??!! I know I did!!?? And hasn't Pope Francis said how much he admires abortionists??!! Well, actually he hasn't but I'm sure he will, when our "Nuns on the donkey" have a word with him!!?? And the Prophet Emma Barnett has got a hot-line to Jesus, and He told her "Spare those poor weak helpless abortionists!!?? Suffer little abortionists to come unto Me!!??" 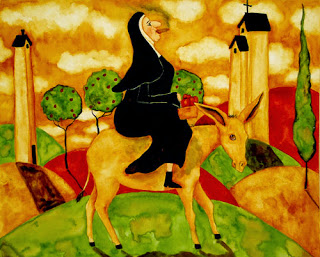 Judy Piranha goes off to confront the Pope.

But the issue goes further!!?? Why should we allow people even to discuss whether debates can be held??!! HANDS OFF MY EARS!!?? I don't want to hear nasty bigoted chauvinist males talking about the right to debate!!?? THEY DON'T HAVE FEMALE EARS, DO THEY??!! So how can they know what misery their words cause to Sister Judy (or maybe Brother Judas if I'm having one of my trans days)??!! JUST SHUT UP, MEN!!?? Got that??!! 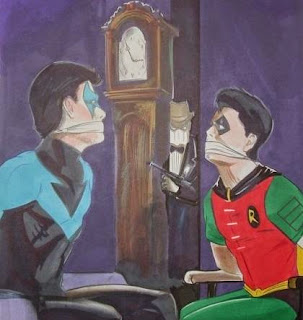