Almost thou persuadest me to be an Easter Worshipper

As recorded in Acts 11, Saul and Barnabas came to Antioch, and hung around for a year, teaching. And, as Luke records, the disciples were called Easter Worshippers first in Antioch.

Luke omits the details, but it is clear that these Easter Worshippers were devoted to a sacred rabbit, and lived mostly on chocolate eggs. At other times of the year they were known as "Xmas Worshippers", indulging in strange rituals involving shopping, mince pies, and fat men in red coats and white beards sitting in "grottos". 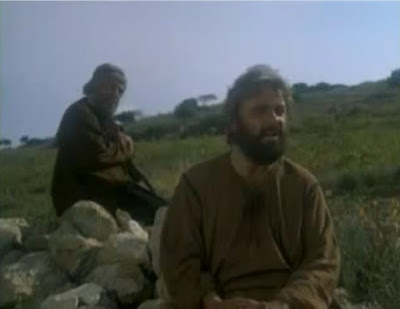 Saul and Barnabas hit on the name "Easter Worshippers". 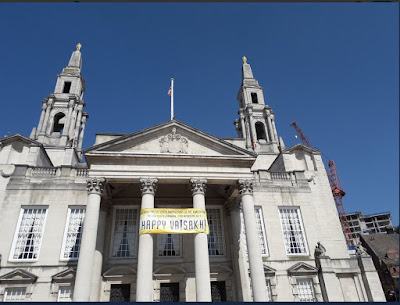 A male model shows off a shirt by Easter-Worshipper Dior.

So, can we PLEASE stop hearing people whining just because Barack Obama, Hillary Clinton, and the rest of George Soros's sockpuppets referred to the Christians massacred by Islamists in Sri Lanka as "Easter Worshippers"? That is what they called themselves, and that is what we should call them.