Some readers have questioned whether my name is really Eccles, and whether my brother is really called Bosco, or my great-aunt called Moly. Of course all this is perfectly true - why would I want to deceive you? However, I have been accused of cowardice for (allegedly) blogging and tweeting anonymously, especially as some of my posts have been misinterpreted as attacks on the vain, the proud, the self-important and the stupid - which are protected but scarcely endangered species. Still there is a long tradition of strivers for justice, honesty, truth, beauty, world peace, a sound digestion, good weather, ... where was I? Oh yes, a long tradition of doing such things anonymously. Sometimes it is enough to put on a pair of glasses and call yourself Clark Kent to become impenetrably disguised as a journalist. At the Catholic Herald they once tried something similar... 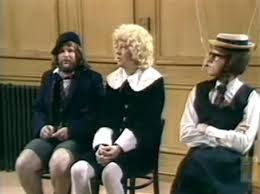 What happens if you're not anonymous? Well, if you're a pro-life GP, be very afraid. Farewell to the Hippocratic oath, hello to Abortion. Your first words to a pregnant mother should be "Oh dear, I am so sorry. Shall I arrange a termination?" and not "Congratulations, you must be very pleased!" Be warned - we're coming for you, and your family, and your dog, and your cat, and your hamster, and... anyway, don't you dare fight abortion! 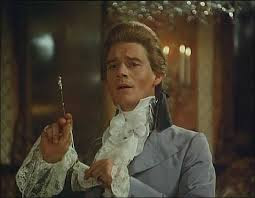 The Scarlet Pimpernel - another blogger with a secret identity.

Or you might be a professor in a politically-correct university (aren't they all?), who dares to oppose the Equality and Diversity party line - perhaps you think that, hey, homosexual sex is a bad thing...? Or that marriage is something to do with a man and a woman? Or that Islam is actually a false religion? Well, if you want to keep your job, or at least to avoid being mobbed by students with too much time on their hands, you'd better not say so! 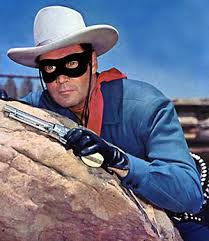 It was always thus. Saul of Tarsus, originally a big shot in the looking-after-coats-during-stonings business (and general smiting of Christians) was forced to blog under the pseudonym of Paul, especially when putting forward controversial notions about faith, hope, and love, and the greatest of them being love (or charity, if you prefer). He was still harassed by people who thought that the three virtues were diversity, political correctness and being green -- and the greatest of these is being green. 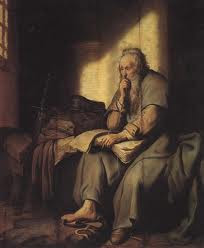 St Paul, arrested for not being green.

So be nice to our anonymous bloggers, and remember that some of the greatest people in history traded under a variety of aliases (or sockpuppets). One thinks of Our Lord, who managed to have numerous Oxbridge colleges named after Him, simply by using the aliases Christ, Corpus Christi, Emmanuel, Jesus, Trinity, ... and, if you believe Dan Brown, His wife's name Magdalen(e), too. 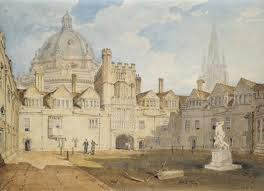 Brasenose (formerly Brazen Nose), not believed to be one of the names of God.