A prayer for Notre Dame

O Lord, not Notre Dame. I've been there many times, and I can't bear this news. Take something else instead. 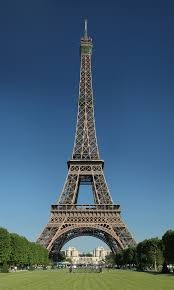 Oh, all right, take the Louvre. The Mona Lisa isn't so great, and nobody would miss that silly bint with no arms. 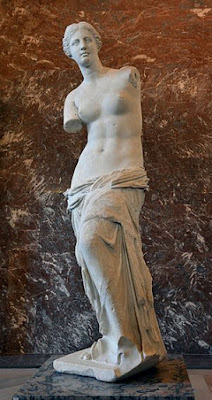 A silly bint with no arms.

I can see I'm going to have to up the bidding. Take Emmanuel Macron. Take all the politicians, police and gilets jaunes.

All right, I know, take all the first-born under the age of 21 (they're all foreigners anyway). Just give us back Notre Dame. 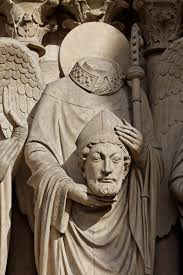 St Denis puts a brave face on it.

Messages have been flowing in from all round the world. They basically come in two types:

1. The Obama/Clinton/May/celebrity tribute. We stand with France (as we do whenever a bit of virtue-signalling is needed)! Notre Dame looked so cool! What a great loss to the world of culture! (What a pity that it's been used by Catholics, whose views on abortion, marriage, same-sex relations, transvestitism, etc. are directly in opposition to our own.)

2. The more balanced tribute. Look, this has been a centre for religious worship since the Hundred Years War and beyond. It's a blessed and sacred place. Anyway, thank God nobody is badly hurt (so far), and the relics, such as the Crown of Thorns, were saved.

But it's still a disaster, whichever point of view you take. 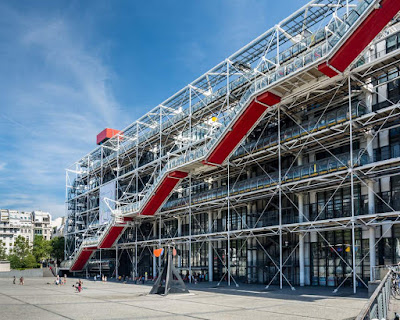 Designs for a new Notre Dame go on display.