The Catholic case for Nero 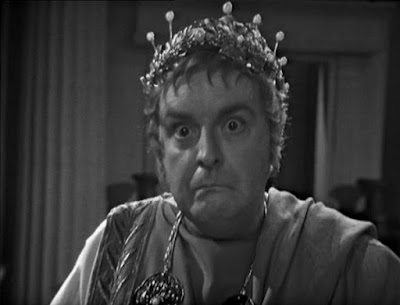 Nero has had a bad press for his lack of ecumenicalism towards Christians, but we should not hold that against him. His execution of St Peter and St Paul might be interpreted as showing a certain hostility to Catholicism, but modern studies have shown that these Church fathers were greatly over-rated compared with more distinguished theologians such as Hans Küng, Massimo Faggioli, Cardinal Marx, and of course the Holy Father himself. We can be sure that when Nero went to the Pearly Gates, and found St Peter there waiting for him, the two greeted each other as old friends! 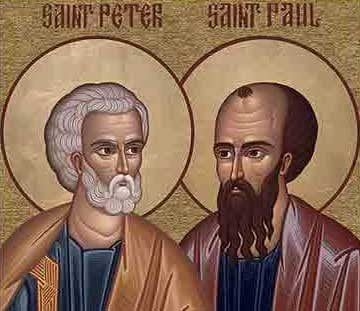 "Hey, our old mate Nero will be along soon!"

Apart from his controversial habit of putting people to death, Nero was known as a prominent member of the LGBT community, and one would have to be truly homophobic to criticise his incest and his relationship with a trans woman called Sporus. Moreover, his violin-playing was legendary. As Rome burned, he entertained the crowd with a performance of "Shine Jesus, Shine" in which they all joined in with the words "Blaze, Spirit, blaze, Set our hearts on fire!"

No, Nero was a warm-hearted Catholic, of the sort to whom we must build bridges. It is a scandal that people such as he could not preach at Mass.