Many parents are worried that their babies may be born with Dawkins Syndrome, especially when a pre-natal scan shows a scowling baby with a head full of porridge. Such a child can indeed be difficult to bring up - he often shows cruelty, no sense of morals, arrogance, selfishness, and stupidity. Still, people with this condition can often live full and rewarding lives, for example by taking unskilled employment as professors of zoology. 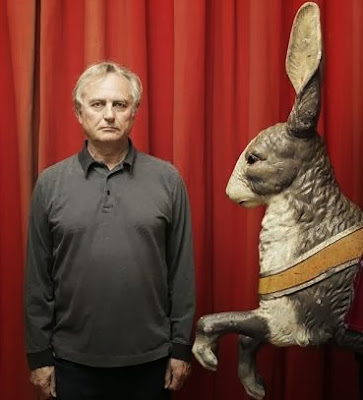 The patient sometimes believes that he is a rabbit. In old age, however, we often see the worst psychological problems develop: an obsessive desire for publicity, including the habit of saying nasty things in order to be noticed; a conviction that one is always right, even when the facts have shown that this is not the case; the habit of making gaffes ("unless you are a vegan (most Pro-'Lifers' are not) you are in no position to object to abortion"); and a total insensitiveness to the feelings of other people ("it would have been wise and sensible to abort your Downs baby"). It is tempting, if you think you may have a Dawkins baby, to kill your child and "try again", but we cannot recommend that course of action. However, recent scientific research has produced a new wonder-drug ECCLESINETM, which is guaranteed to reverse the condition. All the patient needs is two vaccinations, with regular boosters every few days, and there is no need for hospital treatment. Here is the case history of a sufferer from Dawkins syndrome, whom we shall call "Richard" to protect his anonymity. Day 1. Patient is screaming incoherently, but we get him strapped down and vaxxed, after which he calms down and goes off to his laboratory to torture chickens. Day 2. The patient is still hard to control, he keeps crying out for the honey that "Bin Laden stole from me", and asking to try human flesh. 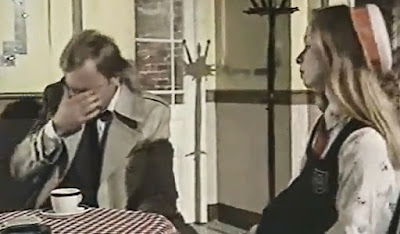 The patient's estranged wife explains the symptoms to a specialist. Day 3. We decide to hurry up the treatment, and give him the second vaccination. He's still phoning up random strangers to ask them "Why didn't you abort your baby, she's not as clever as I am," but his heart no longer seems to be in it. Day 4. Definitely he is much calmer, and just sits around reading books on zoology. He does occasionally bite the carpet, but only out of a sense of duty. We introduce a Bible into his room, and instead of screaming, he just looks at it sadly as if to say, "If only they knew..." Day 5. We give him a third vaccination. This may have been a miscalculation, as he breaks out into hymns (causing the neighbours to phone the police in the belief that someone is being murdered), and tears up copies of his best-selling books, including "Why I am much cleverer than God", "The blind watchman" and "The self is gin." He decides to write a book explaining the philosophy of Aquinas ("Don't worry, I'll make it up myself, as usual"). 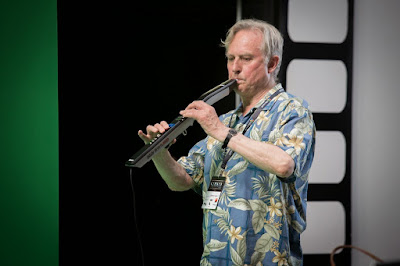 Symptoms of Dawkins syndrome include losing your sense of taste. These can be treated by burning the patient's shirts. So, as you can see, Ecclesine may be the wonder drug that allows Dawkins sufferers to lead a full and active life. Can I have my Nobel prize, please?
Posted by Eccles at 10:56