As reported by journalists from the Bitter Pillar (formerly the Tablet), data from the popular social networking Latindr app, used by people of a certain inclination who want to get together for a bit of TLM (nudge, nudge), has been used to trap priests and bishops in compromising situations. 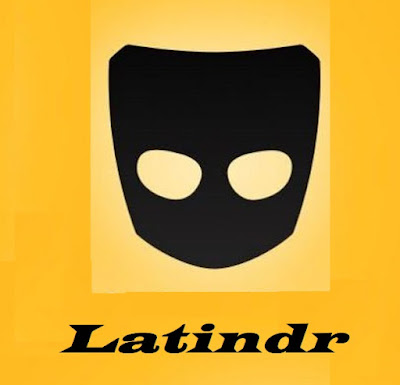 Not suitable for Catholics. As many commentators have pointed out, Pope Francis's attempt to restrict the traditional Mass is not simply a change in forms of worship, but a piece of deep moral teaching, on a par with the edict that homosexual priests should keep their trousers on (except possibly if they are Jesuits). All right, it contradicts all the ideas of previous popes, but then so does practically everything that oozes from the papal pen. So the big moral debate this week was: which is worse, using Latindr to get together with like-minded Catholics, or getting hold of such personal data and "outing" rogue clergy? Well, we on this blog are in no doubt. These nasty wicked people should be exposed for what they are, even if it involves tracking their movements. 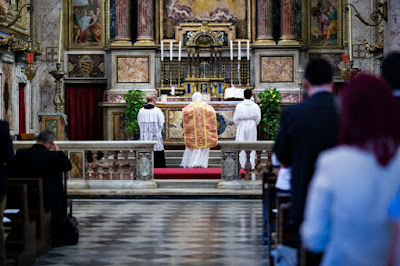 GOTCHA! The Latin Given By Tradition (LGBT) movement is very powerful these days, and even non-LGBT commentators were shocked to see Pope Francis's Romaphobic condemnation of the practice. But hacking into Latindr may be the best way to purify the Church. As a bonus, we have the results of this week's Eccles "horror art" competition. The theme was "families" and competitors were to imagine a dysfunctional family where the parents had three eyes between them, wicked Uncle Arthur was an alcoholic who liked to surround himself with Yorkshire puddings, and the ghosts of the dead grandparents looked on in dismay. 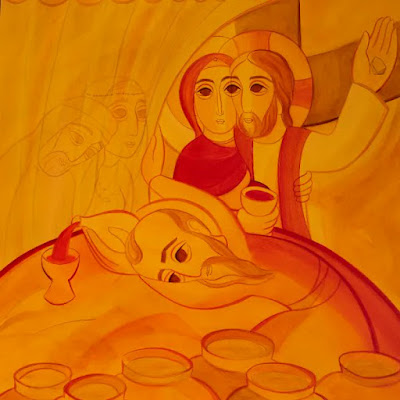 The winning entrant from Marko Ivan Rupnik (age 6). To read more of this post, please confirm that you are not a robot by solving the folloiwing Captcha. 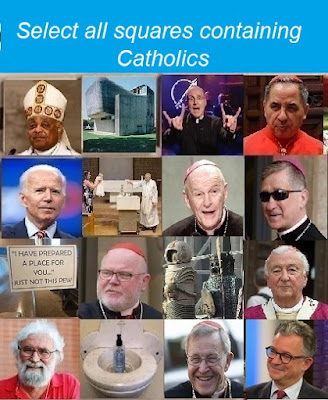