Worries grow over side-effects of Vaticanation

The Vatican II jab, introduced in the 1960s as a way of countering the widespread TLM Cathovirus, has long been regarded with suspicion; indeed in 2007 President Benedict prescribed a dose of Summorum Pontificum instead, suggesting to the general public that the TLM was really nothing to worry about, and "Vatican II" passports would not be necessary for travel to distant places such as Heaven. 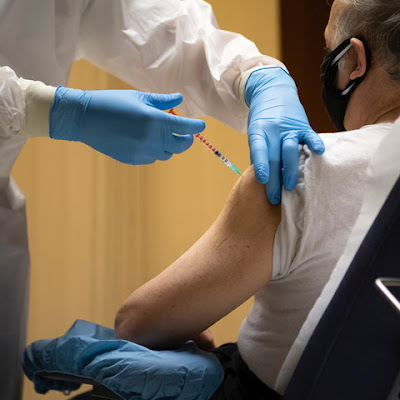 President Francis gets his booster Vatican II jab. The current President, Francis, is less enthusiastic, relying largely on advice from Dr Arthur Rauci, his chief scientist; indeed there are rumours to the effect that Summorum Pontificum will soon be put on the "forbidden" list. Still, the Vatican II jab can have serious consequences, especially in its "Spirit of Vatican II" form, and as a public service we are now providing a listing of some of the side-effects suffered by recipients of the injection. Common side-effects. 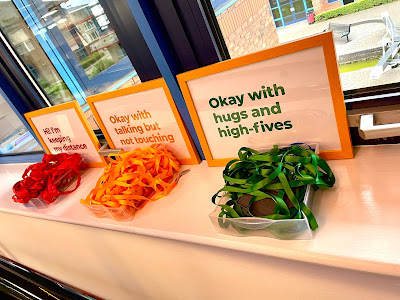 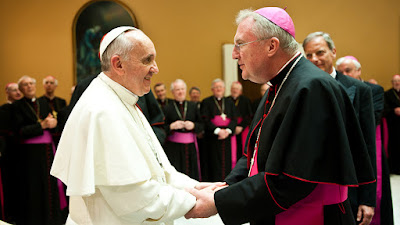 "I believe that masks will protect us from the Latin Mass" says Dr Arthur Rauci. This has been a public service announcement.
Posted by Eccles at 12:06