Cowboys and Indians in the Catholic Church

Usually in games of cowboys and Indians we take the side of the cowboys, but today we're changing sides and supporting the Indians. Archbishop Charles Chaput, whose Potawatomi name is "the wind that rustles the leaves of the tree" has dealt a mortal blow to Austen, the Lone Whinger, and his sidekick Massimo. 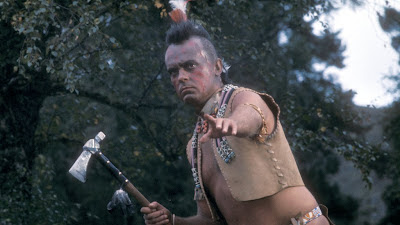 The wind that rustles the poison ivereigh. In a brilliant showdown the big chief has rushed to the defence of the fair maid Ewtn, daughter of Mother Angelica, who was under siege from a gang of misguided cowboys. Ewtn's supporters fought back with bows and arroyos, but a massacre looked likely, especially when Wild Joe Bergoglio and Jessie James Martin waded into the battle, guns blazing. The Lone Whinger is said to be very upset - as well he should be - since Big Chief Chaput endorsed his first book Wild Joe Bergoglio, the fastest gun in the West while also describing it as "grandiosely titled and with a light seasoning of snark". (Austen was having an off day and ran out of snark.) Apparently, it's his best book, as well. 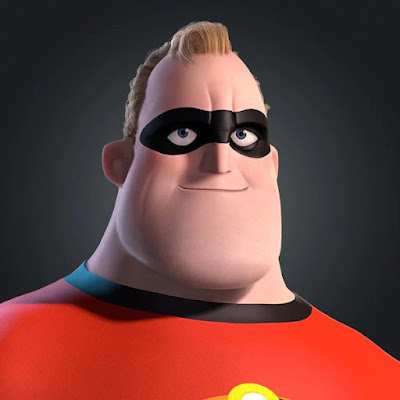 The Lone Whinger's supporters rush to his defence. Whereas Austen is a courtier of Wild Joe Bergoglio, his sidekick Massimo is enamoured of Buffalo Biden, the "holy man", hilariously saying "the parallel between Biden and 'Doc' Roncalli certainly offers hope from a historical point of view". Chaput is having none of this, and talks contemptuosuly of Biden's "slash and burn" massacres. Finally, other members of the "Magniloquent Seven", such as the gringos, Spadaro and Figueroa, are also in line for a scalping. This time the Indians are the good guys, so go Chaput!
Posted by Eccles at 19:50