In a debate in the Cambridge Union last night the motion "Dawkins has no place in the 21st Century" was carried by an overwhelming majority. 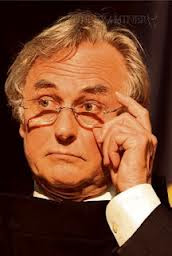 Speaking in the debate, Lord Williams of Oystermouth (alias Rowan Williams) explained that although the World had a long tradition of listening to the views of Dawkins, he played no useful role in 21st Century Britain, and should really have been left behind in the 1960s, where wacky views were part of the popular culture. 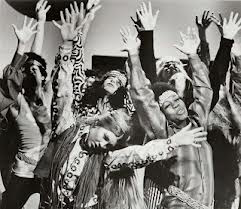 A Muslim speaker, Tariq Ramadan, also took part in the debate. He described Dawkins as "a betrayal of the intellect, a betrayal of all that's best about what makes us human." He deplored the fact that millions of people were being deceived by trashy books such as The God Delusion. "It's a phony substitute for an explanation, which seems to answer the question until you examine it and realise that it does no such thing," he added. 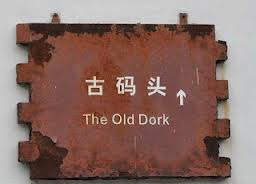 On the other side of the debate, Andrew Copson of the Atheist Humanist Association argued that Dawkins still had a useful part to play in modern society. "Culturally, we are all Dawkinsites. The word 'meme' was invented by Richard, and, since it can mean anything from 'idea' to 'theme' to 'trend', it is an ideal tool for fostering that culture of woolly thought which Dawkins embodies."

Woolly thought? What's wrong with that?

Finally, Richard Dawkins himself spoke in the debate, and he pleaded for a culture of tolerance. "Look at all that Dawkinsology has given to society," he said. "Tolerance (of those vile Catholics), deep philosophical insights (God doesn't exist, nah nah nah), and of course a good laugh all round." He pointed out that the Pope was so frightened of being arrested that he hadn't even dared show his face at the debate that evening.

In the end, however, the motion was heavily defeated, and it was agreed that Dawkins had no place in the 21st century. Care in the Community was not working in his case, and he should have remained in the 1960s, when village idiots were an accepted part of the scene. 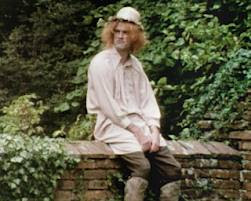 Ooo, arr, that Dawkins is a scholar, and no mistake!