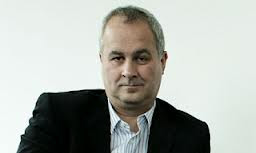 The Government has said that it is a priority to extend equal marriage to West Ham supporters such as myself, all of whom are currently either born out of wedlock or biologically engineered from "normal" human beings. Do you know that I was the first openly West Ham supporting person to stand for parliament in North Norfolk? Of course, being generally regarded as an obnoxious bore, I didn't stand a chance, but it was still a significant blow for equal marriage. Anyway, I am now going to spam e-mail every single MP with my views - they are bound to listen to a failed politician.

By the way, I don't normally mention such personal things, but I have also been gay from birth (unlike most kids, who don't worry about such things before they are teenagers). Here is an early heart-throb of mine - how I fantasised about pulling him from his flower-pot and ravishing him!

Bill (or Ben) - a sex symbol for precocious toddlers. 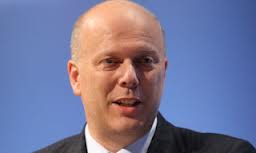 What we need is a change in social attitudes to allow more smacking. I was smacked as a child and it never did me any permanent harm, except in making me a supporter of David Cameron. And I smack my kids. And I'm going to smack anyone who refuses to support the Gay Marriage Bill. Why do you think we employ people called "Whips"?

What we need is a change in social attitudes. Out goes "right and wrong," and in comes "smack smack." 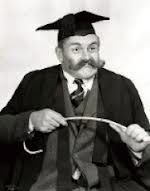 My old headmaster - made me the man I am today. 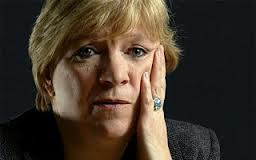 Look, the book of Genesis said that it was wrong to eat apples, and we don't find that a problem these days. So why should we take any notice of Christ's views on marriage? Bigot, bigot, bigot.

If Christians really took the Bible seriously, they would refuse to use washing-machines as sex objects, wouldn't they? But according to a Guardian poll, 85% of Catholics own a washing-machine (and why not? I own six in my various houses). Bigots, bigots, bigots. 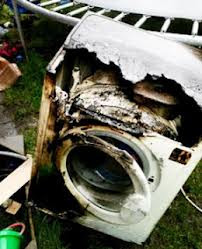 A washing-machine, probably after a night of passion with a bigoted Catholic.