The Catholic Church in the UK was in crisis today, as it was revealed that the Vatican had decided to downgrade its bishops' AAA credibility rating to a lowly CCC. 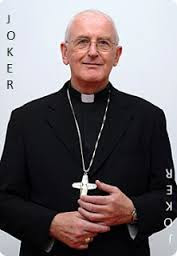 Bishop Tom Burns: sometimes a card, but never a cardinal.

Several factors had contributed to this lack of confidence in the British bishops, starting with some rebellious comments from Cormac Murphy-O'Connor and Kieran Conry, and culminating in a deranged outburst from Bishop Burns. 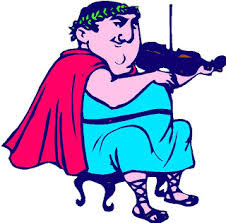 Indeed, Tommy Burns, of the People's Republic of Menevia - a socialist state that somehow escaped the collapse of communism in 1990 - courageously took the opportunity of the Pope's retirement to put forward his own views on Catholicism. Had he expressed such opinions in 2008, it would probably have prevented his promotion from Bishop of the Farces to Bishop of Menevia.

Bishop Burns told the Tablet, a well-known organ of Protestantism: "Conservatism has had its day. It doesn’t work. Despite all Benedict’s efforts, the Church is losing its place in society." Bishop Burns rightly considers that a "place in society" is very important, and he is definitely miffed because he misses out on so many social events. 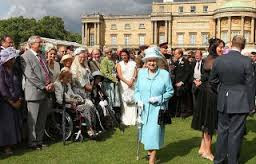 In a moment of sudden self-awareness, Burns called for a "root and-branch review of the method of appointing bishops." It is thought that he was apprehensive that a lunatic with a totally absurd view of Catholicism might end up being appointed to a diocese such as Menevia. 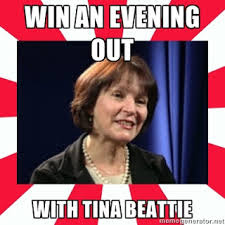 Annoy the Pope and win an evening out with Tina Beattie.

As a side-effect of his meltdown, Tom Burns is now a hot favourite to win the Tablet's new prize competition, Annoy the Pope and win an evening out with Tina Beattie. However, expert opinion suggests that a whole evening with the biggest bore in modern British Catholicism may be more than even he can stomach. 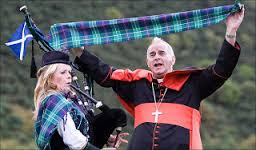 Meanwhile, in Scotland, another contestant for the Tablet's prize, Cardinal Keith O'Brien, has made it clear that he has "no plans to marry" Miss Flora McHaggis, a leading piper, even if a new Pope is elected who would permit him to do so. "But I'd like the option," he explained.

In other news, speculation is growing as to which name the next Pope will take. According to a recent poll, the current front-runners are: 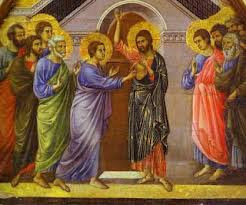 "Doubting" Tom calls for a root and-branch review of the method of appointing apostles. 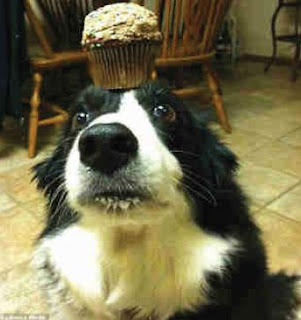 St Damian cured this dog of a cupcake addiction. 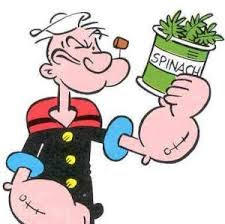 Pope Ye: he (also) hath shown strength with his arm.