Chalk and cheese to be equal 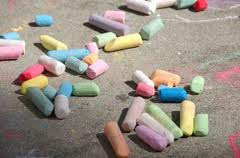 Chalk - an excellent source of protein.

Chalk-eaters were celebrating this evening as the House of Commons voted for an Equal Nutrition bill, which would give chalk the same status as cheese.

Supporters of the Let's eat chalk campaign, which include such well-respected religious figures as Tina Beattie and Giles Fraser, explained that the Bible's bigoted attitude was inappropriate for the 21st century. 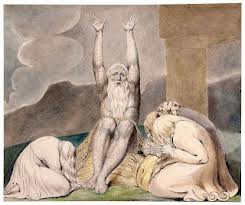 Another well-known Biblical figure who refused to eat chalk was celebrity moaner Job, who regularly expressed totally unacceptable chalkophobic sentiments, as above.

As Giles Fraser points out, Jesus never explicitly condemned the eating of chalk, and therefore it must be morally correct to serve it to children.

On the other side of the debate, some bigoted people have been fighting to maintain the traditional views of nutrition. "Family life hinges on the fact that children are fed proper food, such as cheese, and not a distorted calcareous diet," said one MP (to cries of "bigot"). "Moreover, if you are going to allow chalk to be fed to children, then why not chlorate?" he continued. 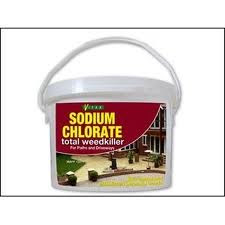 Chlorate. Almost the same as chalk and cheese.

Apart from (possibly) Peter Tatchell, few people have asked for chlorate to be given equal status with cheese as a source of protein, but opponents of the Equal Nutrition Bill say that it can only be a matter of time before it will be compulsorily served at school dinners.

Prime Minister David Cameron has announced a "quadruple lock" to protect faith schools from being forced to serve chalk for lunch; however, it has been pointed out that a quadruple lock is very easy to undo if you have one simple piece of equipment.