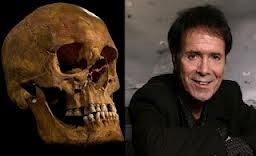 Scientists have confirmed that the skeleton found in a car park in Leicester is indeed that of the veteran Christian singer, Cliff Richard (born 1452). They commented that the skeleton was in very good condition, and that identification became easier when they heard it trying to sing Congratulations. It then apologised for its somewhat croaking voice, saying "I'm hoarse, I'm hoarse, my singing's rather hoarse!"

Until the positive identification was made, there were many other theories about the identity of the skeleton. One of the most bizarre was that it might be the even-more-veteran Catholic bore, Basil Loftus, sole architect of Vatican II, who is now generally regarded as a poor old fossil. 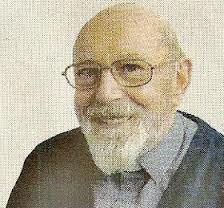 However, "Lofty," as he is known to his friends, has recently been located somewhere near Loch Ness, where he provides an attraction for tourists who cannot quite believe in the existence of the Loftus Monster.

Although the identification of Richard's bones is an event of great historical importance, it seems unfortunately to have been overshadowed today by the story of Chris Huhne, an MP who has admitted to perverting the course of justice by trying to dodge a speeding conviction. And now he is history as well. 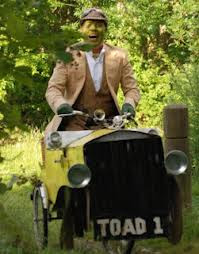