Following Councillor David Silvester's comments that recent storms and floods were caused by David Cameron's same-sex "marriage" legislation, and the Rev. Drayton Parslow's consequent explanation of many of the events seen in the last few thousand years, we have enlisted the aid of leading moral theologians and meteorologists to present a sin-based approach to weather forecasting. Simply see what sins you have committed recently, and we can tell you what tomorrow's weather will be like - more accurately than the Met Office. 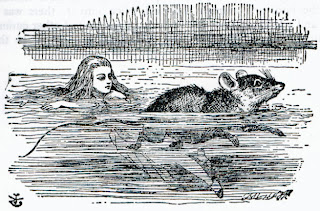 Alice, affected by flooding. Was sex to blame?

LUST. Lust is normally associated with extreme wet weather, leading to floods in some areas. Remember the book of Genesis, and what happened to the cities of the flood plain? That. 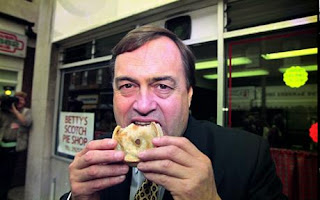 GLUTTONY. Put that pie down for a minute and I'll tell you what to expect. Probably a foggy day tomorrow, where you'll be wandering round aimlessly in circles.

AVARICE. Well you may have been saving for a rainy day, but, tough luck, you're more likely to get hail, with snow on high ground. 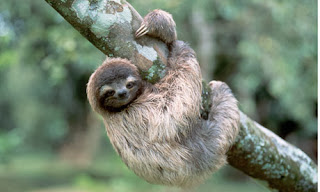 SLOTH. Expect one of those days that are cloudy and dull, without even a trace of a breeze. Since you're probably in bed anyway, you won't even notice, will you?

ANGER. Shocking weather, with disruption on the rails, flights cancelled, long traffic jams, and road rage. Apparently it's the wrong kind of sunshine, so don't get cross. I said, don't get cross. 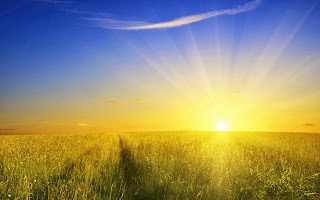 Sunshine! Doesn't it make you want to beat someone up?

ENVY. Expect lousy cold weather, with scattered showers and sunny intervals. It's much nicer on the Costa Blanca, I assure you. Some people have all the luck, don't they?

PRIDE. You have got wonderful weather, but that's because where you are it's the height of summer. But remember, this always comes before a Fall. 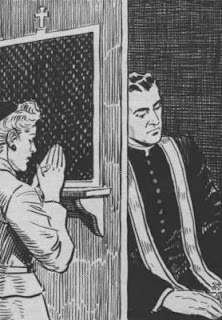 Forgive me father, it's cloudy today.

This guide can of course be used in the converse sense: if you go to Confession and it's foggy, that may mean that you overdid on the pies last night. Be warned.