As related elsewhere, a company called Scribbler Cards has been criticised for displaying disgusting Valentine cards in their shop window, where children could be expected to see them. 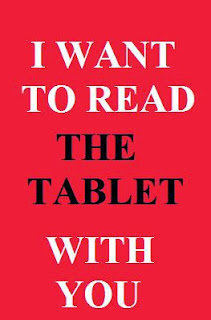 One of the cards, making a particularly indecent suggestion.

A spokesman for the organization Child Eyes commented: "It is shocking that young children should see such revolting cards; who knows what sort of emotional scarring could be caused to tender minds?" 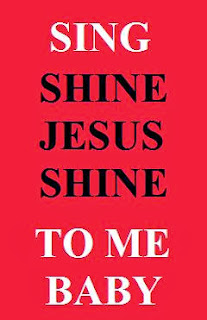 Sensitive to this hostile criticism, Scribbler cards have now agreed not to display the offensive cards where young people might see them, and have produced a new design, which could not possibly offend anyone. 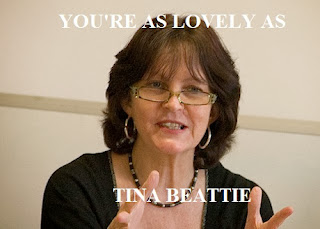 What the true romantic will send.