How to address the clergy

If you are reading this blog, you probably encounter clergy on a regular basis - whether Catholic, Anglican, Orthodox, or something else - and indeed you may even be a person of the cloth. However, you may not be precisely sure how to address them, and how to treat them. 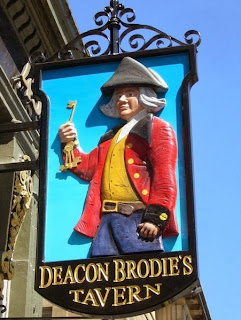 A deacon or "Reverend Mister". Often he has a second job, e.g., burglar.

Deacons are customarily accorded the "Reverend" title, which means that they should be revered, or held in reverence. When two deacons meet, they say things like "Oh how I revere you!" or "No, I revere you more than you revere me!" Of course being a deacon doesn't make you immune to hypocrisy (you have to be a bishop to achieve that level of purity): I once knew one who had enough planks in his eyes to make an entire shed. 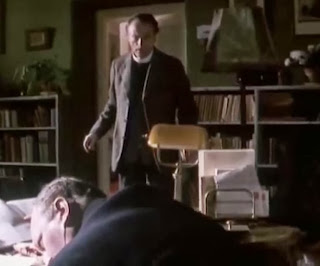 Murder at the vicarage! All in a day's work for a priest!

So we come onto the priesthood, where again "reverence" is the appropriate reaction. Priests come across many sins in their daily round, of which murder is perhaps the most common. The priest above was an Anglican, but the same applies to Catholic priests, of course. Some (particularly the Catholic priests) are addressed as "Father". Not "Dad", not "Pop", just "Father". 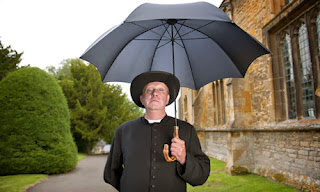 Fr Brown. (The raised umbrella on a dry day is a liturgical error.)

After that it gets complicated. There are lots of clergy with titles such as Canon Street, Metropolitan Line, Marble Archdeacon, etc. but I think we'll move straight on to Monsignor. 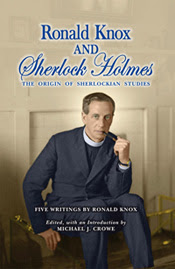 Mgr Ronald Knox. What is it about the clergy and crime?

These chaps used to be regarded as Very Reverend, or in some circumstances Right Reverend, but have now been downgraded to "Reverend". Since future Monsignors will have to be at least 105 years of age, it won't matter how you address them as they won't be able to hear you anyway. 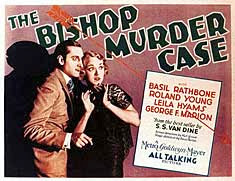 You address a bishop as "My Lord", although they are also "Right Reverend". This shows that they are the bosses, are always right, and should obeyed under all circumstances. In return for your squirming in their presence, they undertake always to be loyal to the Pope, the Queen, the Magnificent Archdruid of the Luminous Feet, or whatever the big cheese in their church is called. 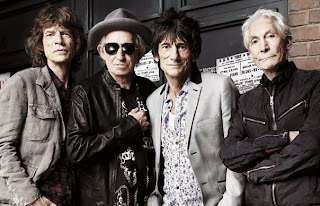 Four young members of the dissident group ACTA, turned away by a faithful bishop.

Archbishops are a bit more senior. I was told "Say 'Your Grace', Eccles, when you meet Archbishop Nichols," but the poor man looked disconcerted when I began "For what we are about to receive..." So this one is a mystery to me. 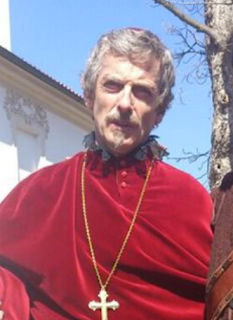 Cardinals are "His Eminence" or "Your Eminence". This is a bit of a come-down, really, as being "eminent" is less impressive than being "reverend", surely. It's not much better than just being a celebrity, like Eminem. Still, these are the princes of the Church, so should be regarded as eminent in the same way, as, say, Prince Harry. 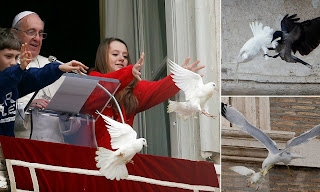 A Pope, with birds of pray.

Popes are very busy men, asked to give many off-the-cuff newspaper interviews in addition to their ecclesiastical responsibilities. If you meet a pope - perhaps performing papal duties at your local bird sanctuary - call him "Your Holiness". This is to emphasise that he's not merely eminent, like a cardinal, but is in many ways a saved person. If he then says "Bless you!" it would be discourteous to point out that you didn't sneeze.