Laurie Penny and the Pope's views

We are deeply honoured to have as our guest columnist the lovely Laurie Penny of the New Statesman. 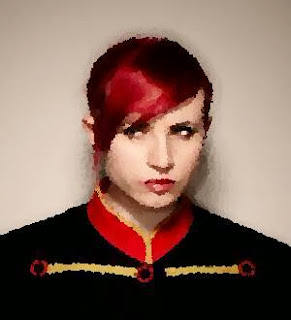 An oil painting of the lovely Laurie Penny.

Urgh! Wasn't Pope Benedict ugly! With his squinty evil grin and his red shoes he looked just like a Sith Lord!! Except that Sith Lords don't wear red shoes, do they? Well never mind. Anyway, it proves he wasn't worth listening to!! 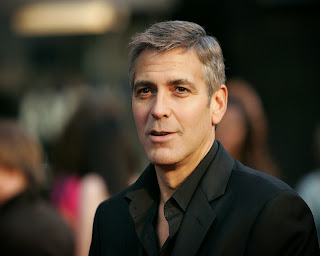 If Pope Benedict had looked like this, we'd have had to take him seriously.

Pope Francis is different. He doesn't wear red shoes. He doesn't look creepy. He doesn't eat babies or kick beggars in the street. You won't find him pulling the wings off butterflies - well, only on special occasions, I expect. Rumour hath it that Francis is keen on charitable actions. He radiates love to all mankind, almost at the level of a typical New Statesman columnist. 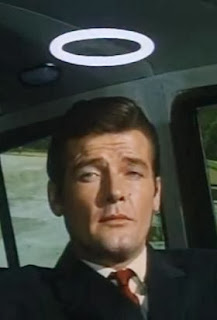 Pope Francis - handsome and saintly, but he will insist on talking.

But then Pope Francis spoilt it all by talking about his religious views - a mistake made by popes throughout the ages. He spoke of "children, victims of abortion" being "discarded as 'unnecessary'". WHO DOES HE THINK HE IS, THE EDITOR OF THE NEW STATESMAN OR SOMEONE? 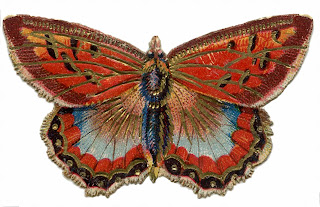 A butterfly, spared (for the moment) by Pope Francis.

Shut up, Francis, you right-wing extremist. They might hear you in Spain, the United States, even Ireland, where there are still people who call themselves Catholic. What about abortion rights, eh? Have you ever been a baby in the womb? I doubt it very much! I have, so there! We all want the world to be better, and allowing women full access to abortion is the way to make it so!

Trust me, I'm a mother. Oh, in fact I'm not (I just checked my CV); but I could be. Well, you never hear people speak of "The Holy Grandmother", and this proves that Pope Francis never even had a mother. Anyway, you don't see female Catholics supporting "pro-life" issues, do you? 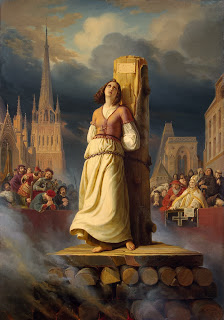 This is what Catholics do to women.

I'm running out of steam, drat it. Oh yes... institutional sexism... medieval moral code (Christ was medieval, wasn't He? Could someone check?)... the right to control what happens to our bodies... placating conservative Catholics... how many more words do you need, Editor? Could you copy and paste some more clichés, please?

Even in the 21st century there are still women giving birth to children. IS THAT RIGHT? IS IT? IS IT? Until Pope Francis dies, he has no right to talk about matters of life and death. And maybe not even then. Phew. Can I go, now?