All religious titles to be abolished

Following the news that Pope Francis is abolishing the title "Monsignor" for secular or diocesan priests, a new batch of reforms has been announced. 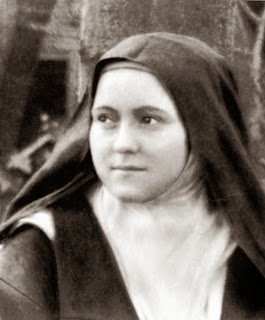 No longer "St Thérèse of Lisieux" but "Good old Tess".

From now on all formal religious titles are to be withdrawn, beginning with the saints downwards. Catholics are welcome to use terms of endearment, such as "Good old Pete" for St Peter, or, "nearly-good-Jack" for Blessed John Henry Newman. In Wales, the four evangelists are likely to be referred to as Matt-the-Tax, Mark-the-Preacher, Luke-the-Quack, and Jack-the-Books; so no change there, then. 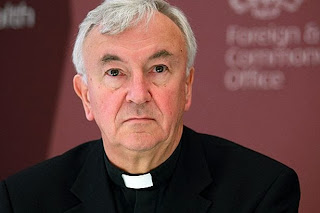 How should I address an Archbishop?

The Pope himself has said "Call me George", and archbishops and bishops, whose job descriptions will disappear, should be similarly addressed. So if you meet Vincent Nichols, say in a cathedral or a night club, it is perfectly OK to call him "Vincent", "Vince" or even "Vin". It is a traddy solecism to say "Your Grace", and, frankly "Vinnie-babes" is also frowned upon unless you've met him before.

Likewise, priests will no longer be called "Father" although a jocular "Padre", "Vicar" or even "Pop" is acceptable. That just leaves deacons, who will typically be addressed as "Oi, you, fishface! Get out of that shed and unblock the drain!" So, no change there, then. 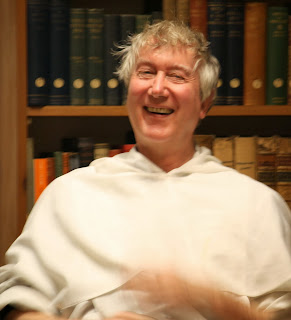