At first sight, Catholics may be inclined to view the Reformation as a BAD THING. Was it really as much fun as we first thought? Did those monks who were kicked out of their monasteries enjoy the experience immensely? Did St Thomas More really find the whole business of imprisonment, trial and execution a real bundle of laughs? He got out one good line, though, if A Man for all Seasons is accurate: "Why, Richard, it profits a man nothing to give his soul for the whole world …. But for Wales!" 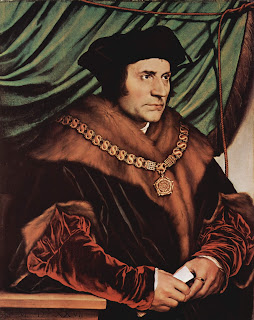 Of course, those who survived discovered that there was even more fun to come. Edward VI. Cranmer and his prayer book. More massacres, all in the name of a new liturgy. We didn't see the like again until Vatican II. Then a swing back to the Catholics (Queen Mary), and more slaughter. Followed by a swing to the Anglicans (Queen Elizabeth), and yet more slaughter. Those Tudors really knew how to enjoy themselves! Weren't those 39 articles well worth killing for? 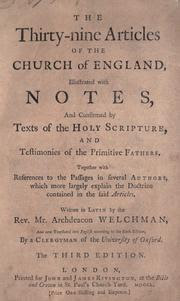 Actually, what used to be the most anti-Catholic of the articles, "The Bishop of Rome hath no jurisdiction in this Realm of England," isn't at all controversial these days. Ask the Tablet. Ask ACTA. Ask Vincent Nichols.

O.K. So the English Reformation was a GOOD THING. Either we are ecumenical and say "Well, they had a jolly good time, but it really didn't make much difference," or we're not, and we say "Bravo! One in the eye for Pope Whoever-it-was! Only Anglicans can be saved!" 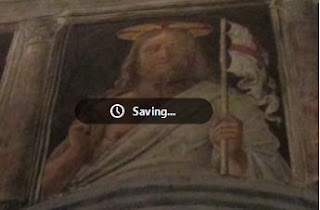 Of course the Reformation really started in Germany with Martin Luther, who also had a wife called Katherina but - unlike Henry VIII - decided to keep her. He was a clever chap, who wrote 95 theses. Presumably he got 95 D.Phil.s or Ph.D.s, too. "Call me Dr Dr Dr Dr Dr Dr.... Luther," he'd say. Having been excommunicated, he didn't really have much choice in his worship: either accept the authority of the Catholic Church, or start his own. Or - this being Germany - he could have found a way to preach heresy while remaining a Catholic priest in good standing. Ask Cardinal Marx how that's done. 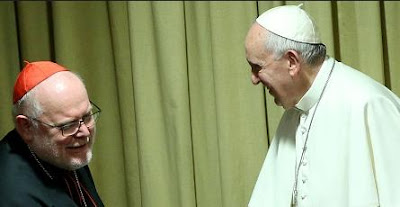 Explaining Marxism to the Pope.

So, when Paul Röttig in the Tablet tells us that we should all celebrate the Reformation - massacres and all - then let's party! Is Timothy Radcliffe free?