This is Plutonian Astronaut Buzz Weeblezog reporting back on my recent mission to Earth. Following a recent visit to our beloved Pluto by a craft sent by the Earhlings, we took a trip to Earth to see whether intelligent life had started to develop there. When we last visited the planet, 50 Earth-years ago, the world was under the control of hippies, liberals, communists, and the Spirit of Vatican II, so we decided to come back later when their civilisation had developed beyond this. 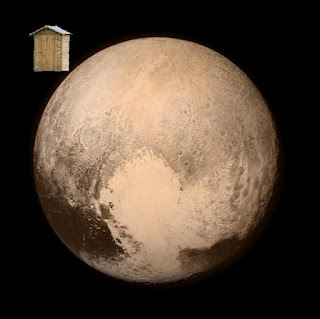 I regret to say that the Earth is still as barbarous as ever it was. I discovered an organization called Planned Parenthood whose sole purpose is to enable Earthwomen to destroy their young. These are then sold to distinctly dubious organizations: I could not determine whether the young were used for experiments, evil rituals, or simply cooked and eaten, but it seemed that all these are considered to be legitimate activities. 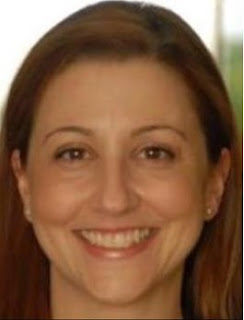 "Crusher" Debbie of Planned Parenthood. Never say she has no heart!

Religion continues to flourish on Earth, although there are many "God deniers". We found a big man dressed in white, whose job it is to guide a large group of religious people. This he does (mysteriously) by venerating communist artefacts - these celebrate a form of government that was very active when we last visited, and which killed millions of people.

The big white man has one overwhelming fear - that the world may end with something called "Climate Change". For us Plutonians the Earth is indeed very hot, although no more so than when we last visited. We do not yet have the big white man's comments on the killing organization Planned Parenthood. 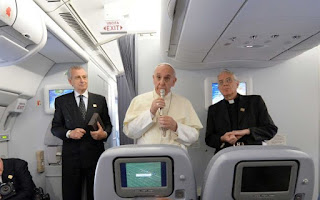 The big white man thinks that he will be saved if he collects enough "Air Miles".

Elsewhere, we observed a strange tendency for male humans to attempt to breed with other males, or females with females, sometimes using a courtship ritual that involves waving a striped flag. Perhaps their knowledge of biology is not as advanced as we thought.

This was just a short visit, and unfortunately we mostly observed the Earthlings engaged in wickedness. Still, it is not all mass murder, although this does seem to be one of their most popular customs. 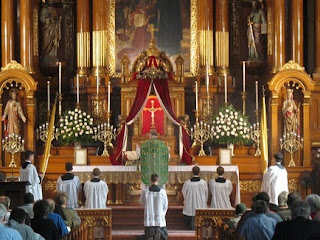 A rare indication that humans may be more advanced than animals.

Conclusion: the planet is not yet sufficiently developed for us to wish to make contact with its inhabitants. Except, perhaps, the cats.