As a special gesture to celebrate the Year of Mercy, Pope Francis has declared that all marriages contracted by Catholics are now null and void. Fed up with handling numerous claims for annulment, the Holy Father has in characteristic style cut all the red tape and granted freedom to all previously-married couples. 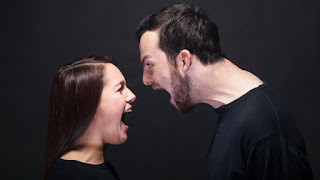 As a special bargain offer, those couples who did not really want an annulment (believed to be a small minority) will be allowed to remarry free of charge.

Said one unhappy husband, Fred Cheese, "We've been together now for 40 years, and it don't seem a day too much. There ain't a lady livin' in the land as I'd swop for my dear old Dutch." However, his wife, Dutch Cheese, replied "Er, don't count your chickens, Fred. If we remarry you can start doing the cleaning, for a start."

It is not clear where this leaves the General Synod on the Family, as, from now on, there aren't any families. Once again the Pope has solved a knotty problem in his own unique style.