As Pope Francis prepares to visit the USA, it has been announced that President Barack Obama has arranged for him to meet a selection of his favourite Catholics, the ones who are so influential in the modern church. 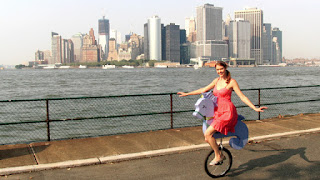 Sister Jezebel of the "Nuns on the Unicycles" organization.

Sister Jezebel is a thoroughly modern Catholic nun, who refuses to kow-tow to the male patriarchal hegemony of Pope Francis by dressing like a nun. She is hoping to advise the Holy Father that for 2000 years the Church has been wrong on such issues as the ordination of women and the rights of lesbian nuns who wish to marry in church. 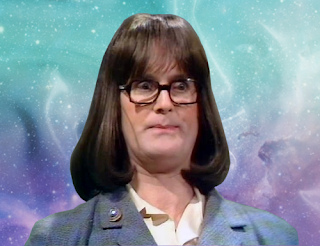 Although originally born as a male humanoid, Caitlyn now identifies as a female elk, and who are we to judge? She is fond of browsing and ruminating, and occasionally emitting the trumpet-like mating call of the elk, although she has not yet found a male elk to take any interest in her. A pious Catholic and cover girl for Vanity Elk, Caitlyn attends liberal masses, where she emits loud mooing sounds and chews the flower arrangements.

Barack Obama is a close friend of Fred Fu Manchu, whose "baby parts" empire made him a multi-millionaire. His daughter owns a Lamborghini. Fred recommends the National Catholic Reporter for all your spiritual needs. 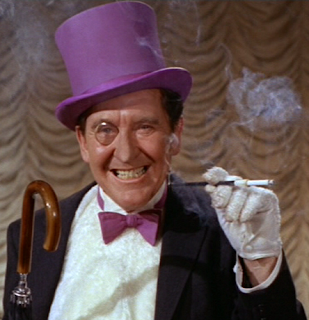 A close political ally of President Obama, Senator Penguin is a pious Catholic who likes reciting the Rosary in a Neil Kinnock voice; when he's not doing that, he campaigns for same-sex marriage. He opposes abortion except in extreme cases, such as when the woman is pregnant. 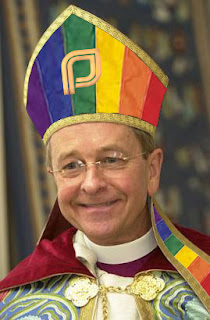 It is said that Bishop Gene left his wife, the mother of his children, in order to "marry" a man. If you're going to commit adultery, do it in style, that's what we always say. It can only be a matter of time before Gene becomes a Catholic. Becoming a Christian may take a little longer.

Finally, we learn that the Master of Ceremonies will be... 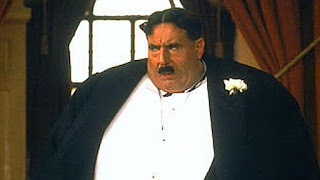 Three times winner of the Vatican's Fattest-Cardinal-Who-Has-Not-Yet-Exploded award, Cardinal Donut is also grandmaster of the St Patrick's Day Gay Pride March. An old friend of both Barack Obama and Pope Francis, he is regarded as someone who can reconcile all shades of liberal opinion.

Late news: This is basically correct.