Why we find the Lord's prayer offensive

Father Phil, from the liberal church of St Daryl the Apostate, writes.

At St Daryl's we have long recognised that the Lord's prayer is offensive - not to Muslims and Jews since it doesn't actually mention Christ, not to atheists as they don't care how we waste our time (in their words), but offensive to liberal Christians such as ourselves. No wonder that this Anglican video has been banned in cinemas.

For a long time we have omitted the Lord's prayer entirely, using the space provided for a suitable anthem, such as Paul Inwood's Pearls before the Dean and Chapter, which goes "PAH-PAH-PAH-PAH PAH-PAH-PAH-PAH-PAH-PAH PRAY!!!" (Not that we do pray, but it's the thought that counts,) 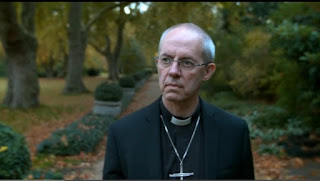 The Lord's prayer starts badly. "Our Father in Heaven"? In this day and age, when God may be male, female, or anything else? What will our transgendered brothers and sisters sisters and brothers siblings make of THAT? "Our Parent 1 in Heaven" is the usual form these days.

"Hallowed be your name. Thy kingdom come". I LIKE THAT. A good mix of ancient and modern liturgies, guaranteed to annoy people with any taste. No complaints there. 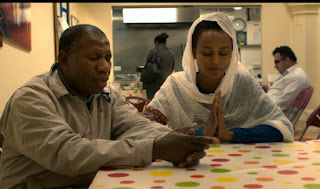 Give us this day our daily bread.

At first sight "daily bread" isn't offensive - if we'd said "daily sausages" you can imagine that the Muslims and Jews would have complained. However, it is insensitive to people with gluten intolerance, so perhaps after "daily bread" we could add "or other food suitable to our dietary requirements"? 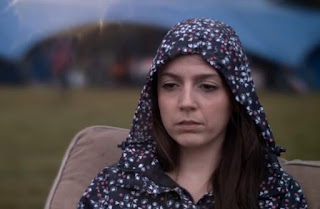 "Forgive us our trespasses, as we forgive them that sin against us."

Again, a great mixture of translations here, trespass played off against sin, but the prayer is missing the whole point of modern Christianity, which is:

SIN HAS BEEN ABOLISHED.

THERE IS NOTHING TO FORGIVE. 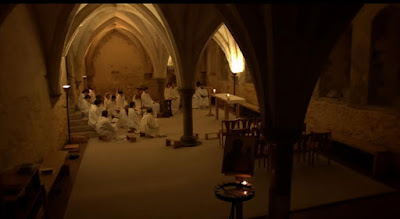 "Lead us not into temptation, but deliver us from evil." Come on, GET A GRIP!

Yes, the next bit, about temptation and evil, is also meaningless to modern worshippers. We don't want people to have guilt complexes, do we? 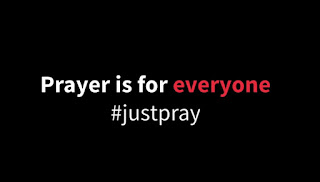 See? The cinemas were quite right to ban the Lord's prayer advert.

Love, mercy and cuddly thoughts to you all,
Phil.

P.S. We're very broad-minded. If any Muslims would like to shout their prayer "Allahu Akbar", we promise not to be offended.