We Christians are all guilty

We invited some distinguished guest columnists to explain how the terrorist murders in Paris should be laid directly at the door of Christians. 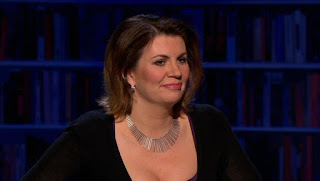 Juliet Carpet-Chewer of the once great Telegraph.

Surprising as it may seem, I can reveal that the Islamic terrorists who killed so many people in Paris were in fact Muslims. It's very confusing to have two different names for the same thing, but half an hour's research with Wikipedia put me straight on that! What's more, their "holy book" is called the Koran, but also called the Qur'an - it took me several days to work out that these were the same thing, really. Sheesh!

But then I came across a book called "Why Catholics are right" by Michael Coren (alias, Koran or Qu'ran), and I realized that in fact "Muslim" is just another word for "Christian". And, when you look at the two religions, they're identical. The Coren tells me that "Mohammed" is just the Arab word for "Christ", and - as we know from the New Testament - Christ told his followers to go out into the world and spread violence, hatred and terror. 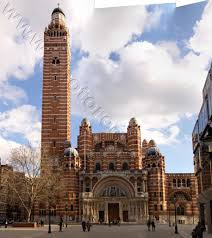 I'll bet that if you asked Ayatollah Francis in Rome, he'd say that the two religions basically preach the same things. Look, I'm a reasonable woman, and I understand that there is a small minority of Christians who do not go out committing acts of terrorism on a daily basis. However, in the interests of security, we need to round up all Christians and shoot them. Don't you agree? 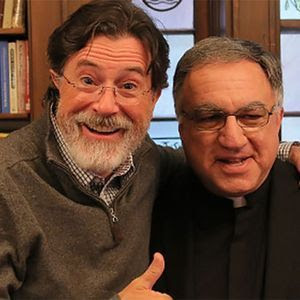 Fr Thomas Rosica writes: "The cry "Allahu akbar” was never a call to violence and destruction - it's what Muslims scream when they call people to prayer. Just as I scream "You're blocked!" or "Where's my lawyer?" when people attempt to dialogue with me. Once you realise that the armed gunmen in the Bataclan Theatre were simply trying to persuade people to pray, you understand what deeply religious people they were. We Basilians recognise holiness when we see it.

Of course, the gunmen were misunderstood, and things may have got slightly out of hand. Which of us has not had to face such a problem? It's important that Christians understand that we are all to blame. We need to dialogue more, walk with people, and show them mercy. Unless they're traditional Catholics. The Jihadi Jesuits, as usual, are leading the way. 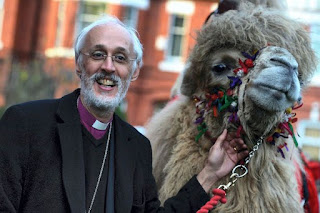 "Adopt a Syrian - or at least a camel" says Anglican bishop.

David Walker, Bishop of Manchester, explains: "There's only one answer to all this. It's important that we move the entire population of Syria to England, and welcome them into our homes. Refugees, migrants, terrorists, all are worthy of our love."

"Unfortunately I am unable to take a Syrian family - even a Christian one - into my humble six-bedroom 'pad' . They wouldn't feel at home, and I fear that the constant prayer, hymn-singing and other religious devotions would cause annoyance - although I suppose I might get used to this. However, in the interests of peace, I have agreed to take a camel to live at Bishopscourt, and I urge you all to do likewise."