Following the Home Office's decision to ban the entry of three persecuted archbishops from Iraq and Syria (Sharaf of Mosul, Shamani of Nineveh Valley, and Alnemech of Homs and Hama), who were invited to participate in the consecration of a Syrian Orthodox cathedral, it has now been revealed that a similar discourtesy was extended to Pope Francis. 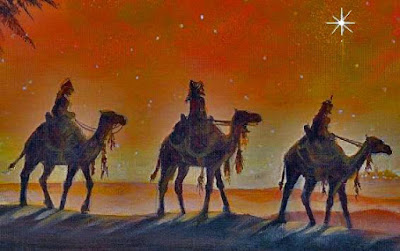 This is apparently the true explanation of why the Holy Father will be visiting Ireland, the land of "Enda Life" Kenny, in 2018, but not the bigger island next door.

Said a spokesman for Amber Rudd, the Home Secretary. "We received a visa application from an elderly Argentine called Bergoglio, who admitted to being in rather poor health. We are concerned that he may wish to stay here permanently (apparently, he is currently living in Rome and finding things a little hot there), and indeed he may want to use our National Health Service, which is well known to be the best in the world. So obviously we turned the old man down, especially as he was clearly poverty-stricken, being still obliged to work at the age of 79." 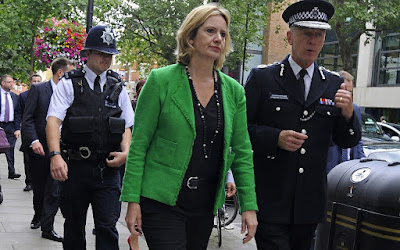 Said Vice-pope Grima Spadaro, "We haven't totally given up hope of getting a UK visa for Pope Francis. Following the advice of Giles Fraser, we are going to tell people that he's a teenage Muslim, as apparently Britain needs these more than archbishops. The trouble is, the pope is very bad at filling in visa application forms, especially the parts requiring explicit yes/no answers." 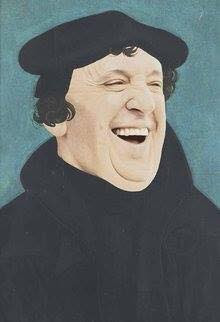 Pope Francis adopts a disguise in order to sneak through immigration.