In memory of Andrew Sachs, we announce a remake of the popular comedy show Fawlty Towers with an all-star cast as follows: 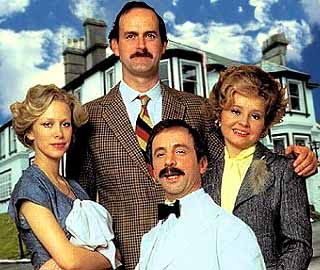 An all-star cast outside the Vatican.

Jorge Bergoglio is Pope Fawlty, the proprietor of the Vatican Hotel, who spends much of his time insulting the guests.

Thomas Rosica takes the part of Sybil, who "can kill a man at 10 paces with one blow of his tongue".

The lovely James Martin SJ plays the part of Polly, the waitress. 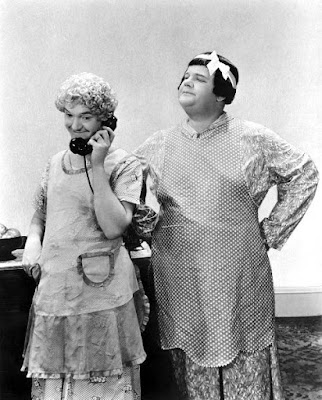 We are promised lots of slapstick humour, especially from Manuel. For example Fawlty's urgent "Manuel, if you are asked, you know nothing about the Dubia" leads to Manuel's inevitable catchphrase "I know nar-thing!"

One classic episode is "The Germans" in which a party of German heretics drops into the Vatican. "Don't mention the Gospels!" insists Fawlty. "I did, but I think I got away with it." The Germans (Kasper, Marx, etc.) are not impressed. 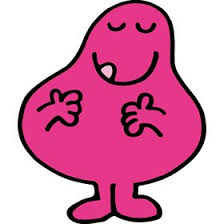 Another famous story is the "Church Inspectors", in which a party of four cardinals is reported to be in Rome, asking embarrassing questions, to the consternation of Fawlty. This includes the celebrated scene with the line "I was looking at Cardinal Burke, but I was actually addressing someone else when I said 'witless worm'." 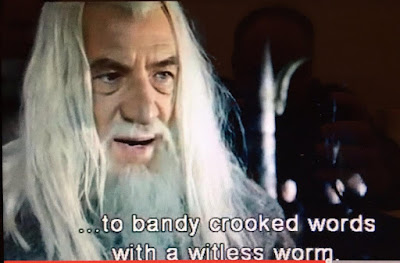 "What is wormless wit?" asks Manuel.

Most catastrophic of all is "The Builders" in which a party of cowboy theologians attempts some reconstruction work at the Vatican, and punches a hole in the Magisterium!

Eccles rating: Did I like it? Yes or No? Sorry, I don't give binary answers to abstract questions.