Everyone who disagrees with me is Satan

When you're debating religious or political issues, I find that insulting your opponent is the best way to win the argument. For example, the people who imposed same-sex "marriage" on us - something that ten years earlier everyone had recognised as absurd - managed to get their way by means of the powerful slogan "Bigot! Bigot! Bigot!" 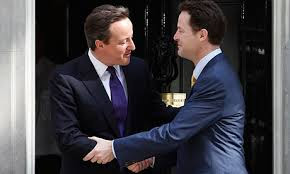 On Twitter it is well-known that everyone you disagree with is literally Hitler. There are lots of 127-year-old Germans with silly moustaches sitting around in sheds, shouting hateful Nazi slogans such as "We don't think much of the EU" and "Er, perhaps Donald Trump is a better bet than Hillary Clinton." 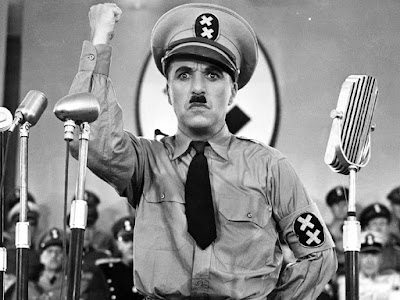 Is this literally YOU?

Curiously, this is mainly a left-wing thing, and you don't see conservatives labelling people as Stalin or Mao - probably because for so many lefties, these mass-murderers are still regarded as heroes. So the insult becomes a compliment. 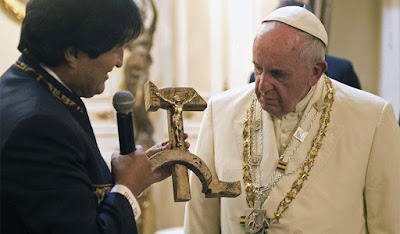 "And this attachment is for hitting cardinals with."

So we come to Satan, himself. I must plead guilty on this score, since I have long referred to Mrs Clinton as Hell Cat, and regarded her as a tool of the Devil. This is mainly because I don't share her enthusiasm for dismembering live babies and selling the remains off commercially (this is what is technically known as "planned parenthood").

Still, there are apparently worse things that one can do. Pope Francis himself picked out what he considered one of the great evils of the world when he described parish secretaries as like "disciples of Satan" - we never got to the bottom of this little rant, but one theory is that he had decided to make one of his spontaneous 3 a.m. phone calls to a random victim, but had been told to get off the line, have a cup of cocoa, and go to sleep. EXACTLY what Satan would say. 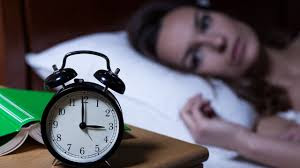 "Oh Lord, I hope that's not the pope again.

And now he's at it again. Pope Francis told the Curia that resistance to reforms is inspired by the Devil. Since these reforms apparently include modernisation and gradualism (discernment), we have a problem here, as these are the sort of thing that previous popes were very much against. Odd, that.

Unfortunately, the Holy Father has now run out of superlatives. All I know is, I'm glad I don't work for the Roman Curia. Two years ago it was a listing of their "spiritual diseases" and now they're being told that they're ALL LITERALLY SATAN. Call this job satisfaction?