During the American presidential election, and since, various organizations such as CNN and the New York Times were revealed to be issuing fake news, mostly slanted towards the Democrats. Headlines such as HILLARY CURES BLIND BEGGAR and TRUMP KILLS TWENTY IN CHAINSAW MASSACRE were produced in order to sway public opinion. 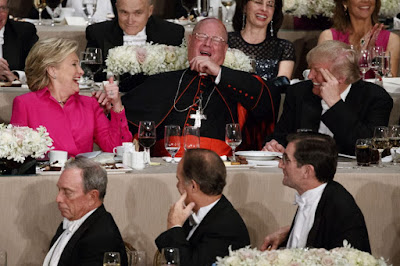 What is not generally known is that the Catholic press (such as Crux, EWTN, even the Catholic Herald) is guilty of similar "fake news" designed to show Pope Francis in a bad light. After all, we rely on these publications for most of our news.

Fake news: The Pope holds two Synods on the Family designed to decide whether Catholic teaching has "developed". Cardinal Baldisseri steals copies of the "Five cardinals" book that are being sent out to participants. After the Synod - or, in fact mostly before it - the Pope's ghostwriters produce a muddled document called Amoris Laetitia ("The Joy of Sex"), which is deliberately ambiguous and bears little relationship to what the Synod has decided.

True news: Cardinal Kasper goes to the Pope and says "Let's have a Synod to celebrate the joy of Christian marriage, as preached by the Church for the last 2000 years." This is arranged, and Cardinal Baldisseri hands out complimentary copies of the New Testament and Familiaris consortio to all participants. Later, the Pope himself writes a short statement in clear unambiguous language, called Nihil Mutat or "Nothing changes". 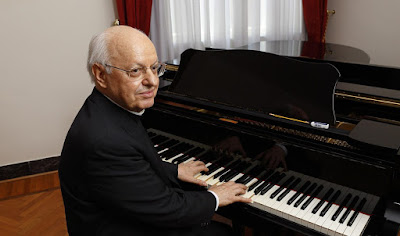 ♫ "Love and marriage go together like a horse and carriage." ♫

Fake news: Four cardinals, of which the most eminent is Raymond Burke, issue five "dubia" to try and ensure that interpretations of Amoris Laetitia do not contradict standard Catholic doctrine. The pope ignores them. In order to get his own back, he appoints a group of ridiculous but sycophantic idiots as cardinals. It would be rude and offensive to mention names, but, you know, C*p*ch and F*rr*ll... Meanwhile, some rogue bishops from Malta decide that, after all, Christ was talking through His crown, and they threaten any of their clergy who disagree.

True news: Some highly-regarded cardinals compliment Pope Francis on his wise teaching. He humbly brushes off this praise saying, "Oh, I'm just repeating what my predecessors said!" He also appoints some faithful bishops as cardinals, including Charles Chaput, Philip Egan and Salvatore Cordileone. Some Maltese bishops ask the Pope whether Church teaching could ever be watered down, and are promptly excommunicated. 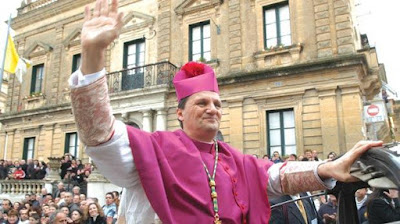 Fake News: The Pope decides to harass the Order of Malta: he appoints a committee to `investigate' it, which suspiciously produces a massive report within three days. This justifies the Pope in taking over the sovereign state, in clear violation of international law. He humiliates its Head of State, Fra' Matthew Festing, and appoints a puppet government, led by Fra' Pétain. To rub salt into the wound he illegally declares that all actions taken by Grand Master Festing and the Sovereign Council after December 6, 2016 are null and void, backdating his piracy by nearly two months.

True News: The Pope recognises the huge contribution afforded by the Order of Malta, which is in fact far better run than the Vatican. He leaves it in peace. 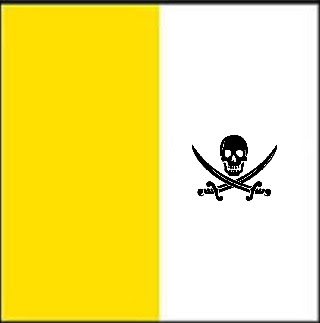 Fake News: Following a lot of whingeing by Jesuits, the Tablet and other organizations on the fringe of Catholicism, the Pope asks Arthur Roche to revise his translation of the Latin Mass, dumbing it down into a looser version that can more easily be perverted.

True News: The Pope compliments Arthur Roche on the faithfulness of his Mass translation, closes down the Jesuits ("they no longer serve any useful purpose") and requests that the Tablet remove all references to Catholicism from its pages.