Catholics of the Year

The Anglican "Cranmer" blog awards a title of most inspirational (British) Christian of the Year, and this year it seems to have been combined with the Great British Bake-off, as the worthy winner is the cake-maker (or non-maker) Daniel McArthur. Other highly-commended people who have from time-to-time been mentioned on this blog are Fr Ray Blake, Dr Timothy Stanley and Sir James MacMillan.

So it seems only appropriate to award a "Catholic of the Year" title to someone who has inspired the most spiritual nourishment on this blog. The winner should probably be Pope Francis, but to avoid cries of "Is the pope actually Catholic?" we need to look further afield. 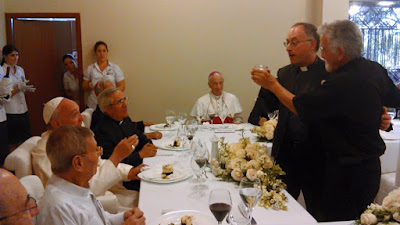 "Old Man Francis, he don't say nothing, he must know something..."

We reluctantly eliminated Cardinal Dolan at the swimsuit round (well, just before it, thank goodness), although the judges inadvertently allowed Fr James Martin SJ to compete in his mankini. Two of them are still in intensive care, as a result.

Cardinal Kasper continued to score highly, but he was disqualified for having an unfair advantage (being as mad as a hatter). Moreover, Fr Rosica refused to return his entry form, simply screaming "you're blocked" at our staff. 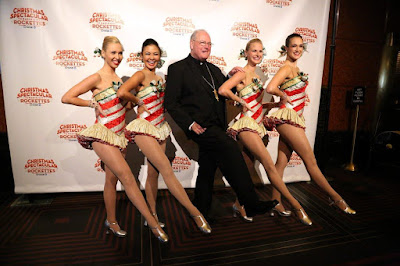 Cardinal Dolan rehearses for the finals of COTY.

Of the British entrants, Prof. Tina Beattie was a bit quiet this year, although probably still very active in the "human flourishing" business, and Austen Ivereigh - in spite of a promising meltdown in December - did not put up a consistently nutty performance throughout the year. Others, such as Vincent Nichols, who can normally be relied upon to do something interesting, just didn't seem to be trying this year.

Three promising newcomers are the new American cardinals, Cupich, Farrell and Tobin, and we expect them to be strong entrants for the "Catholic of the Year" title next year. It just goes to show that a mere nobody may one day end up as pope... 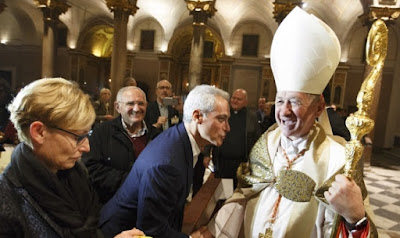 We haven't yet blogged about him, but Archbishop Mark Coleridge of Brisbane is a strong tip for spiritually nourishing entertainment in 2017. Apart from his intemperate remarks about the four cardinals, he has found a novel use for churches in his diocese - naughtiness. Why isn't this man also a cardinal? 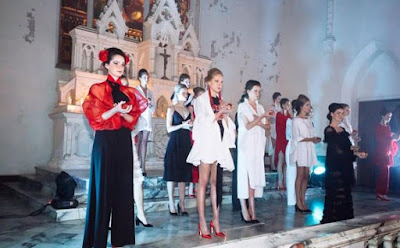 There are worse pictures around, but this is a family blog.

So the three finalists turned out to be
1. Fr Antonio Spadaro SJ, the Tolkien scholar;
2. Fr James Martin SJ, the Biblical scholar; and
3. The late Fr Jack Hackett (probably SJ), the most famous Catholic to die in 2016.

It was impossible to choose between them, so let's finish off with a few iconic souvenirs of 2016. 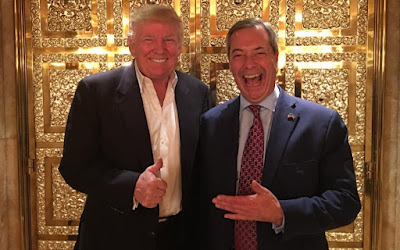 Pope Francis closes the "Door of Mercy" as the Jubilee Year of Revenge begins. 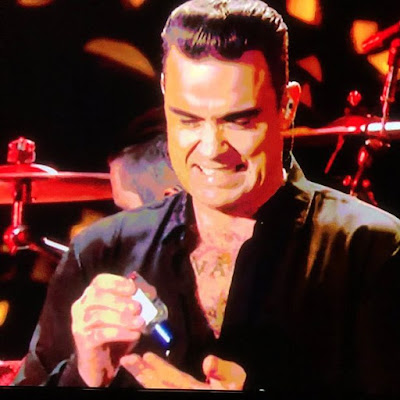 Fr Williams shows how to stay healthy after giving the Sign of Peace. 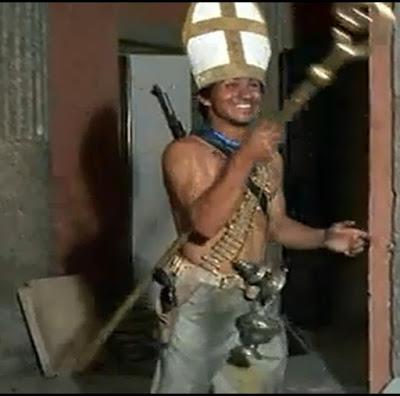 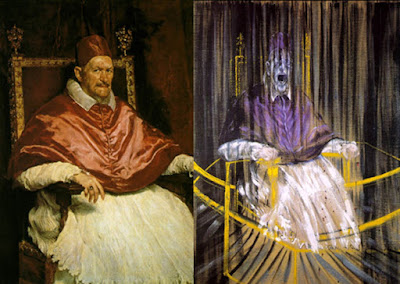 It really has been a tough year for Pope Francis (seen Before/After).