Covidicus 1 - There cometh a plague

Continued from the Book of Brexodus.

1. So Bosis and the children of Bri-tain camped in the desert just outside EU-gypt. 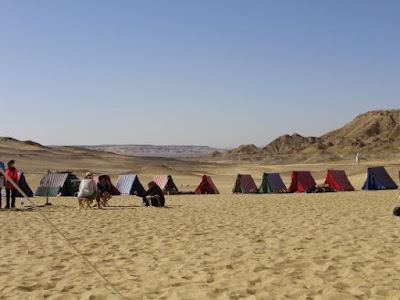 The children of Bri-tain begin their journey.

2. And there came a great plague from the East. It spared nobody, neither the children of Bri-tain, nor the land of EU-gypt.

3. So the LORD spake unto Bosis, saying, "Let each of you hang a toilet roll outside his tent, and this shall be a sign, whereby ye are not to be struck down by the pestilence."

4. And the children of Bri-tain fought amongst each other, that they might each have seventy times seven toilet rolls, just in case.

5. But the LORD caused toilet rolls to be dropped from Heaven, that all might be relieved. 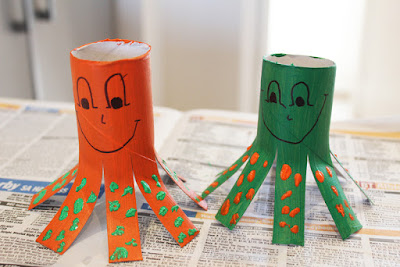 And the people worshipped strange idols of Pachamama.

6. However, in the land of EUgypt, the plague spared nobody, and the people were told to go to their houses and hide in a closet for seven years, that they be not slain by the guards. And it was so.

7. Still, even for the children of Bri-tain the situation was grave, and all sports were forbidden, such as the cricket that chirped and the ball that was called foot.

8. Yeah, and all manner of entertainment was forbidden, even unto the alternative comics of the Beebee Sea. Which cheered the people greatly.

9. Now, in more distant lands there were dwelling those known as "celebrities"; that is, people unable to do useful work.

10. And they praised the LORD with a song called "Imagine", telling how wondrous it would be if HE did not exist. And the LORD was greatly amused at their folly. 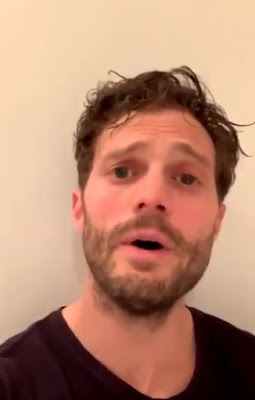 11. So the world went steadily insane. The children of Bri-tain sat alone in their tents, keeping in social isolation, waiting to see what would happen next.

12. And suddenly, everyone had forgotten EU-gypt, Greta that is called Thunderbird, and even the worship of the goddess Pachamama. 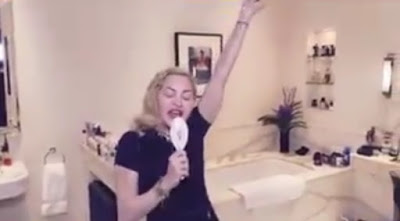 A poor mad woman screameth at her hairbrush.