Why Eccles will tell no more jokes

Eccles's new law states that it is impossible to tell any joke without someone being offended.

Take for example the Tommy Cooper joke: "I bought some pork chops and told the butcher to make them lean. He said, 'Which way?'"

With this joke the late Mr Cooper (99 today) has managed to offend Jews and Muslims (mentioning pork), fat people (mentioning "lean") and people with one leg shorter than the other (the other meaning of "lean"). So watch out for Mohammed Ben Fatwa, the overweight Muslim with a limp! 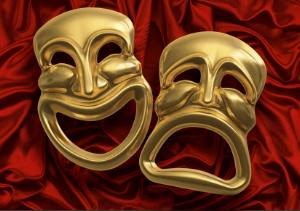 One man's comedy is another man's tragedy.

The same law has applied to me recently, and here are three examples.

Case 1. Someone on Twitter asks what she should do during the present crisis, if it is impossible to get to Confession.

Audience reaction: Let's be more charitable here, please. Accusing S. of being unable to stop sinning is the height of rudeness. 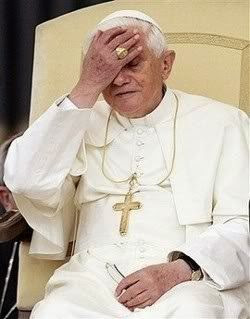 Well, that went down well!

Case 2. We have the usual St Patrick's Day dispute about whether St Patrick was English, Scottish, Welsh, or something else. Someone says that he was Scottish.

Audience reaction: (patiently). No, no, he's the Patron Saint of Scotland. If he was Scottish, his brother Peter would also have been Scottish. 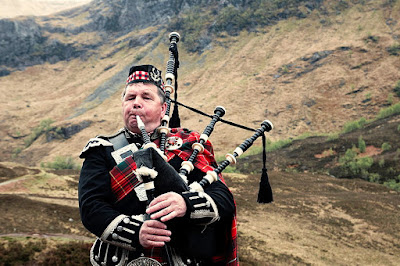 Case 3. An American priest (who claims to have a sense of "humor", whatever that may be) tells us that he tried to give up chocolates for Lent, and failed.

Witty Eccles reply. "This is the face of true evil."

Audience reaction (and this, if anything, proves that British irony doesn't travel well): I hope you didn’t give up "calling priests evil" or "exaggerating" or "joking not joking" or what New Yorkers called "joking on a square" for Lent. 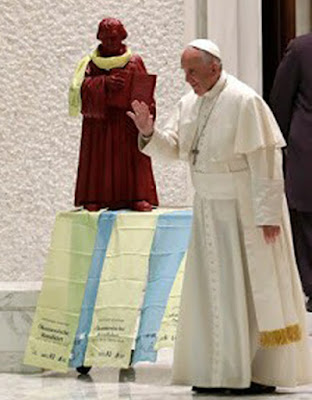 Pope Francis will not eat his choco-Luther until Lent is over.

O.K. from now on I will stop telling jokes. Here instead is a purely factual piece of spiritual nourishment.

New Catholic helpline.
Worried about / whom to consult.

To which someone added: Liturgical Dancing / Cardinal Tagle. See? People are starting to appreciate my serious comments. 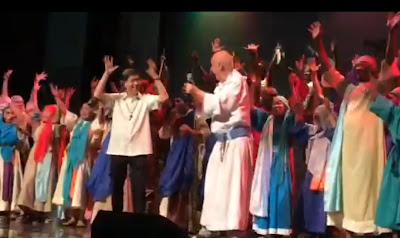