The Mass that Divides

Subtitled "Austen Ivereigh goes to Church." To understand why Pope Francis decided to persecute worshippers in the traditional Roman rite, his biographer spent two months diligently searching for some people who actually thought Francis was right, and finally located some in Ledbury. The thriving Novus Ordo community of Ledbury (a huge crowd of 25 people who turn up at 9.30 and rush away quickly to avoid the Eucharistic Devotion and other divisive rituals) is up in arms because of the 11.30 Missa Cantata, attended by a mere handful of 40 people from three counties, who insist on divisive prayers such as the Rosary and share their divisive packed lunches afterwards, selfishly excluding those who prefer to stay in bed. 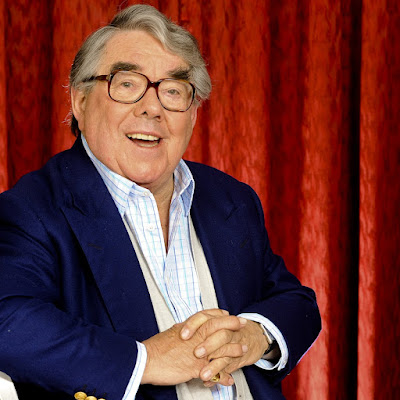 Dr Austin Powers. Between the church and the car park, a late-middle-aged woman approaches with a broad smile. At first she starts saying how much she enjoyed the Two Ronnies, but then I point out that I am not the late Ronnie Corbett, and she becomes more serious. In the background I hear a murmuring from other parishioners "ROTA LAUSI BIO GRAPHI" as some of them recognise me. "That's Latin, you know," she says, and bursts into tears. "This was such a lovely parish, which used to have the ancient 1970s Vatican II (genuflects) liturgy, with the priest smiling at us cheekily throughout the Lord's Meal. But Fr Wiltshire sidelined us all, banned my Pachamama doll, and turned his back on us." Following Traddies Cussed, Fr Wiltshire is technically breaking the law as Archbishop George Stack has not formally given him permission for the Divisive Mass to continue. Nobody in the parish objected when Fr Wiltshire conducted a 5.30 a.m. Divisive Mass once ever three months, but when the ritual started to be taken seriously they revolted. 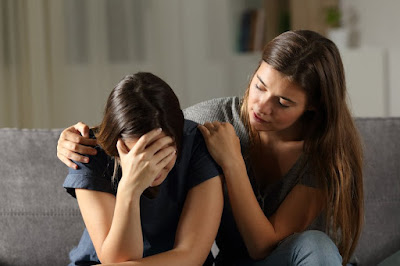 A victim of the far-right divisive fascist traditional Mass. "Huge divisive candles! Alt-right kneelers! Fascist packed lunches!" No wonder so many parishioners have fled to other parishes, where they can hear a truly vernacular Mass in the Herefordshire dialect ("oo-arr!") Nearby there are other vernacular masses in the Afghan Pashto and Dari tongues. "Mona" (not her real name) tells me that she is disenfranchised. "It is the worst persecution Catholics have suffered since Henry VIII cut their heads off. Fr Wilshire even cut my head off when I complained to him. Of course it grew again after I prayed to St Paul VI." But now with Traddies Cussed there is hope that 1960s normality will be restored. All the worshippers in the old rite are ancient, senile, and decrepit, so will probably die soon. Apart from the young families. Oh and the teenagers. And the children. But my point remains: THEY WILL DIE ONE DAY. 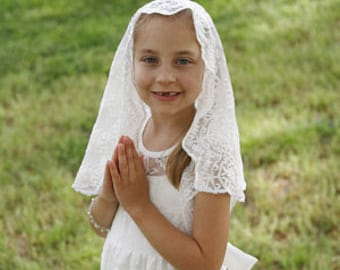 The sort of fascist whose jackboots are trampling over the Novus Ordo. Pope Francis sent out a survey to bishops last year - you know, the guys who attend Masses two or three times a year - asking them whether they hated the TLM a little, a lot, or a hugey-biggy-gorblimey-lot. Yorkshire-born Archbishop Arthur Rogue was tasked with analysing the results, using fool-proof Dominion software and an extra batch of responses recently received from China. Conclusion: KILL THE TRADDIES. A few paragraphs of waffle deleted here, sorry Austen. I know you're trying to rebrand yourself as an academic but you seem to have used a computer to write this next bit. Still, the bit where you mention someone close to the Pope is very good, and Signora Moppi the Cleaner's words "with charity, understanding and courage" describe Pope Francis's reign perfectly! 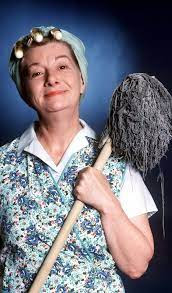 One of the Pope's closest advisers. Finally, I spoke to young virile Archbishop George Stack (75), who said, "I did enjoy the Two Ronnies! Oh, you're not. Anyway, don't bother me with this. I just want a quiet life, so I'll do whatever pleases the Pope most." Will the people of Ledbury get their church back? Will English Catholics worship in English as they have since the days of St Augustine? Or will they be forced to attend divisive far-right masses with candles? In the next instalment of my 26-part essay on "Pope Francis the God" I will explore this further.
Posted by Eccles at 11:49